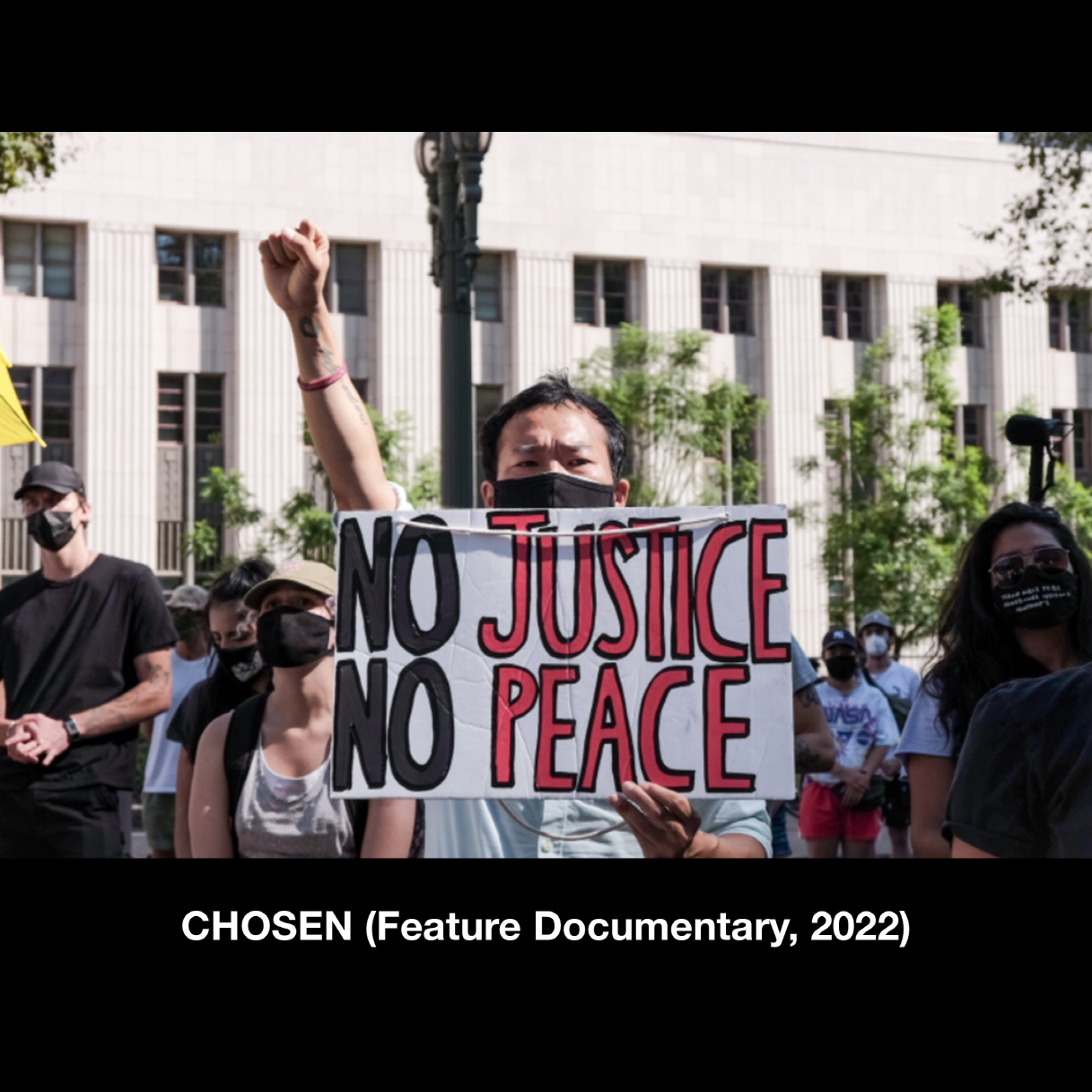 In November 2020, the Senate and House of Representative elections took place along with the Presidential election in the United States. Five Korean Americans of vastly diverse backgrounds with competing political views ran for the House election. David Kim is the only underdog with limited resources vying to be the first Korean American representative from Koreatown in Los Angeles.

CHOSEN is a documentary on US politics that is not so familiar to Koreans. In November 2020, the presidential election was held between Trump and Biden, and the elections for Senate and Congress took place at the same time. The film tells us the story of five Korean-Americans who ran for the election. At the center of the story is David Kim who ran in the county of LA Korea Town. He pushes for a very liberal agenda for his pledges. More Korean-Americans are running for the office nowadays and this movement was prompted after the 1992 LA Riot as Koreans needed a channel for their voice heard in Washington. This film gives us an opportunity to learn about the 1.9 million Korean-Americans’ past and today and hint at the future. It also offers insight into Korean politics.

A Korean American lawyer-turned-documentary filmmaker. He directed documentary Jeronimo (2019) about Korean Cubans. His second film CHOSEN will have its world premiere at this year's JEONJU IFF.