Pungmulnori is a folk band music genre mainly performed by percussion instruments such as kkwaenggwari, jing, janggu, and buk with dance and plays.

Traditionally, in the occasions of gut (shaman rituals), festivals, and farming, people always performed pungmul. In addition, pungmul was used to encourage soldiers during military drills or the war. As pungmulnori became a huge part of in the traditional society, it has been widely developed with various titles as "Pungmulgut," "Geollipgut," "Durae-pungjang," "“Nongak," and "Gunak."
Pungmulnori that often performed to wish for the peace of a village or to celebrate holidays are usually called as "Danggut," "Madangbalbi," "Geolipgut," or "Duraegut." "Pangut" is a more performance-like genre by professional musicians and entertainers and presents various musical and acrobatic aspects.

According to regions, the formation of a group, the instrumentation, repertoires, and musical characteristics varies. Pungmulnori that has been transmitted in the south of the Han River are divided into "Utdari Pungmul," "Honam Pungmul," and "Yeongnam Pungmul."

Generally, the taepyeongso is often used along with the four percussion instruments and the sogo takes an important role in dances and plays. Sounds from leather membrane instruments and metal instruments harmonize well. Within the fixed rhythmic patterns, various variations of rhythms and beats occur and create excitements. The structure of tempo is similar to other genres, speeding up towards the end. Percussion performers first present more relaxed rhythm and gradually reach to the climax exploding their excitements. The fastest rhythm at the climax is often followed by a slow rhythm to show a dramatic contrast which encourages the audience to get involved and excited. 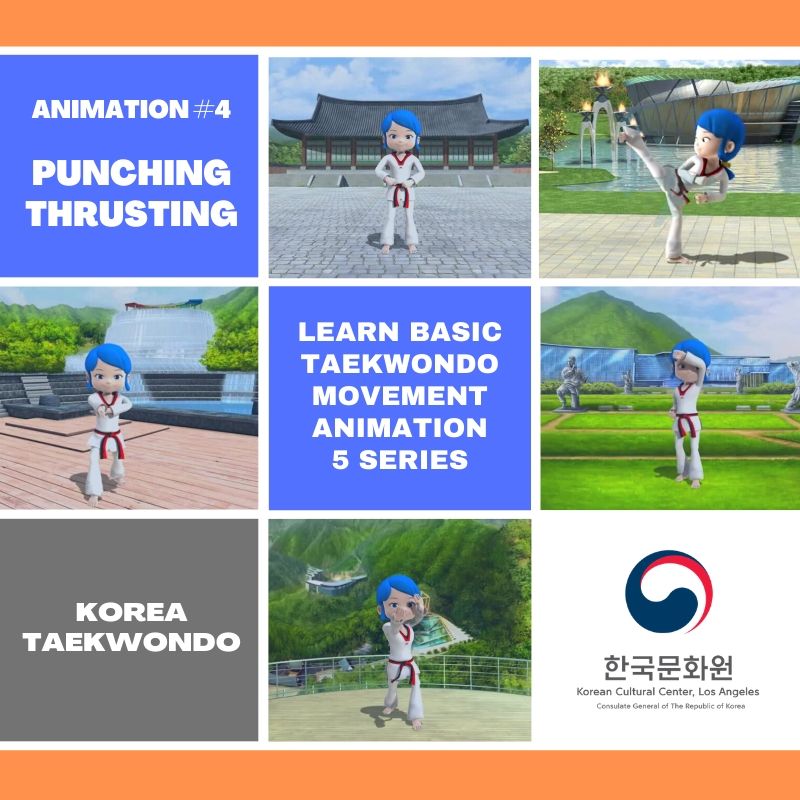 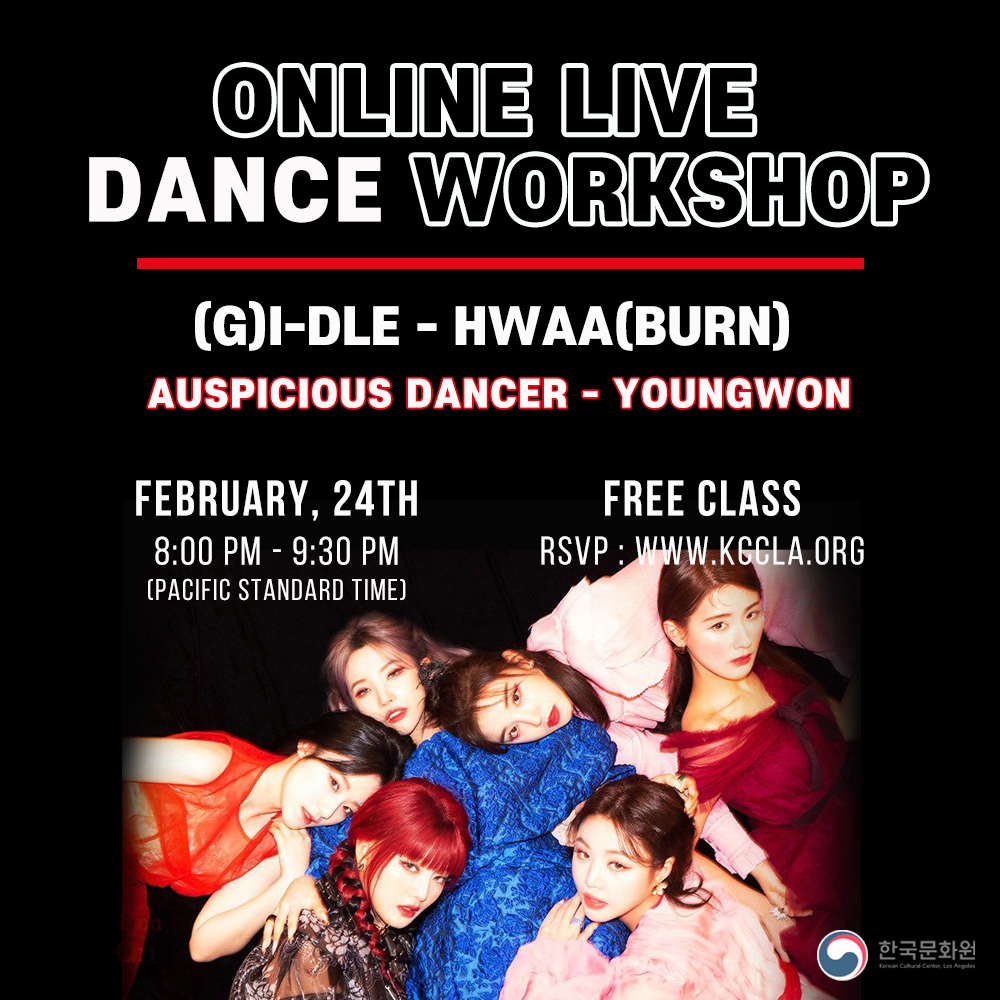 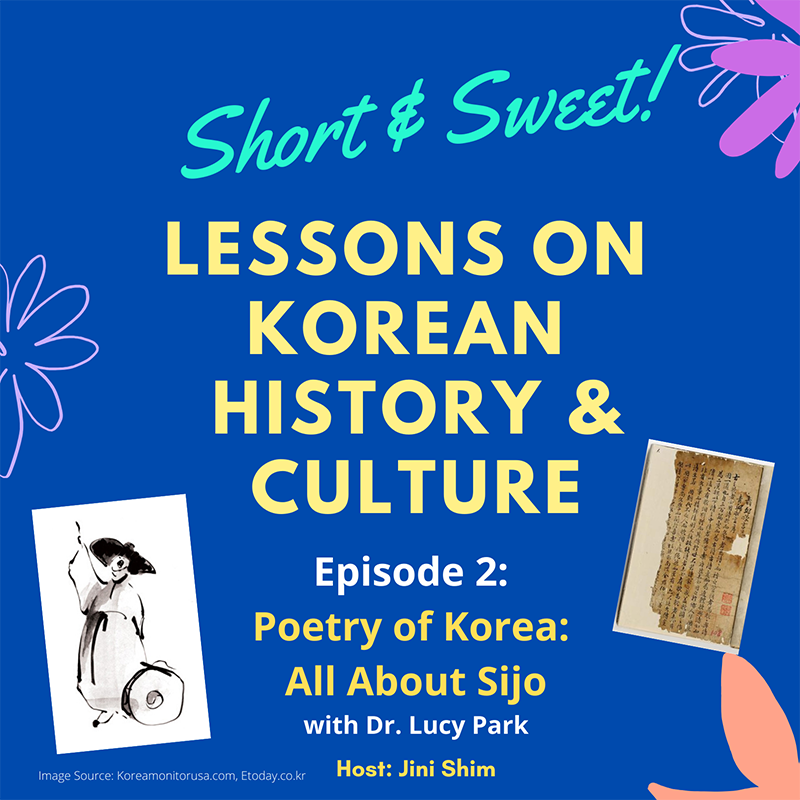 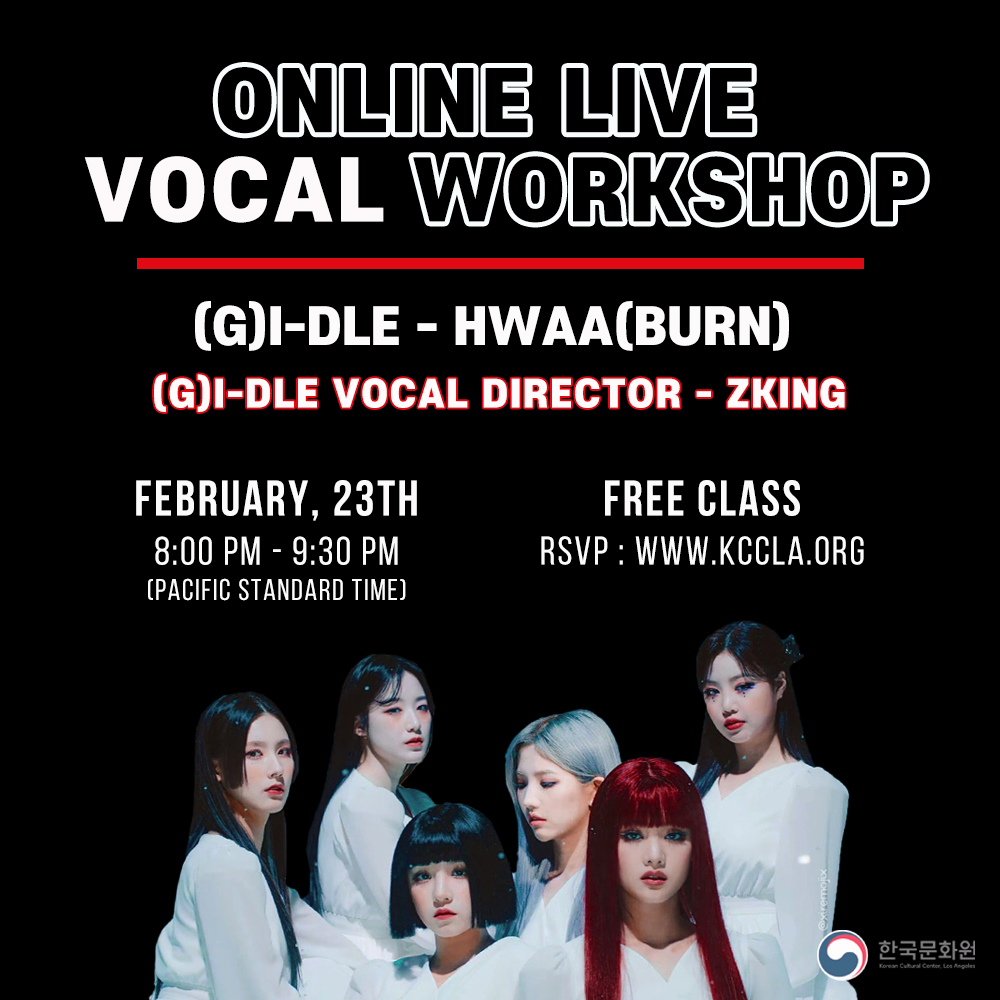