Coreyah, a Korean traditional music (Gugak) band that captivated the world with creative Gugak, debuted in 2010 and has been active for 10 years. This band has expanded their own unique music genre with the crossover performance at 51 cities in 34 countries. It is a six-member band consisting of Kyungyi (Percussion), Kim Donggeun (Daegeum, Sogeum, Tungso), Kim Chorong (Janggu, Jing, Kkwaenggwari), Ham Boyoung (Vocals), Ko Jaehyun (Guitar), and Na Sunjin (Geomungo).

This online performance will feature the 4th album “Clap & Applause,” which was released in July of 2020.

This video will be composed of three songs chosen from highlights of the 4th album: “How Far You’ve Come,” “Till the Dawn,” and “Big Things”.

1. How Far You’ve Come
This song portrays the life of a musician as he continues to play music wherever he goes. The melodies and lyrics are from old Korean folk songs. The lyrics in the second half of the song make it all the more interesting.

2. Till the Dawn
This track finds a balance between traditional and modern style of the band, highlighting graceful melody of Tungso combined with Geomungo rhythm and electric guitar. They used the part of “forget about all the sad songs” as the chorus, which is originally from the narrative of Geumgangsan Taryeong. It’s a song you can clap along all night to the rhythm of Yukchaejangdan, which is often used Utdari Nongak.

3. Big Things
We fret over many small things in life that in hindsight, weren’t such a big deal. Or maybe by overcoming those challenging moments, we’ve become unwittingly stronger after all. The song describes an unswayed attitude towards life’s events, encouraging us to live the best version of ourselves. 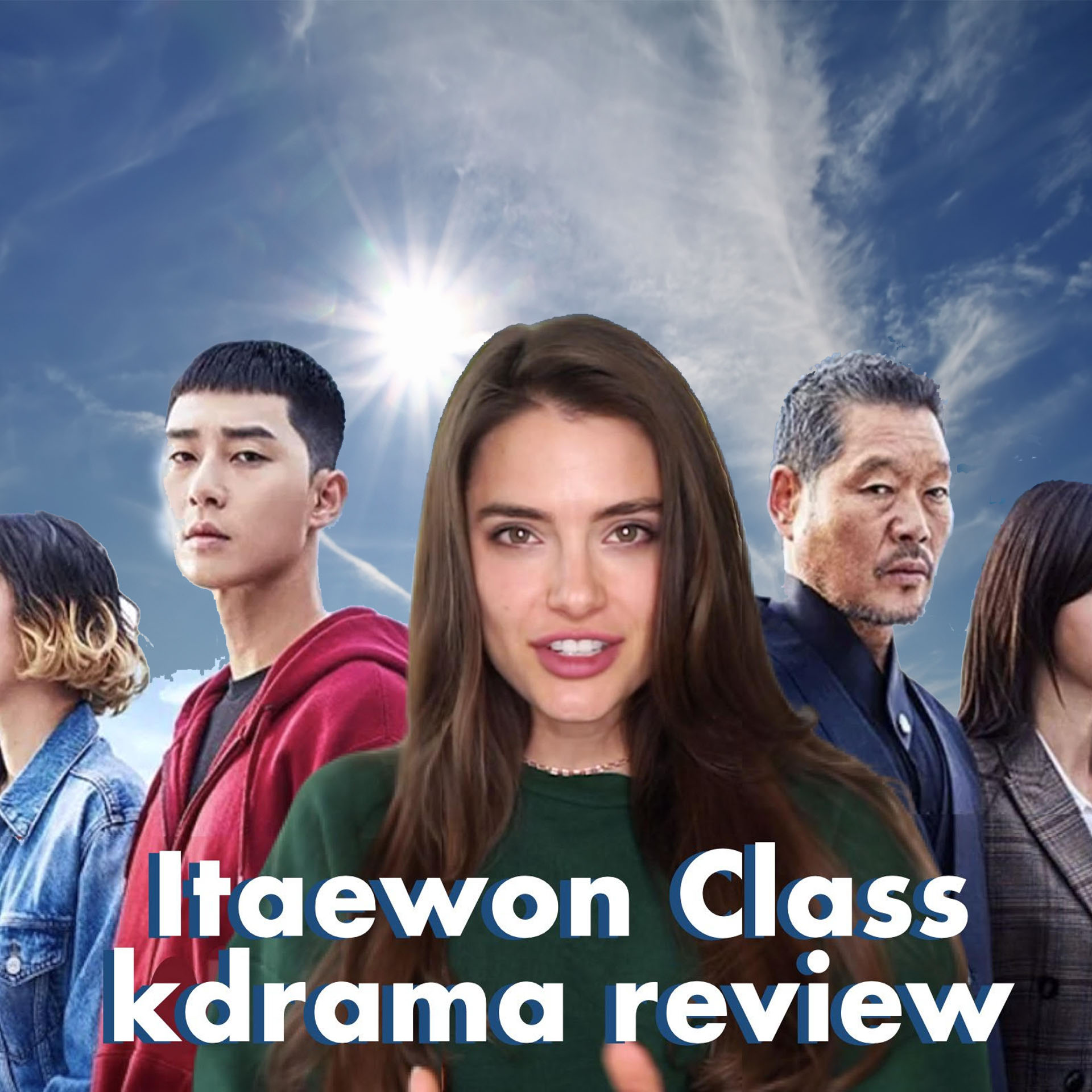 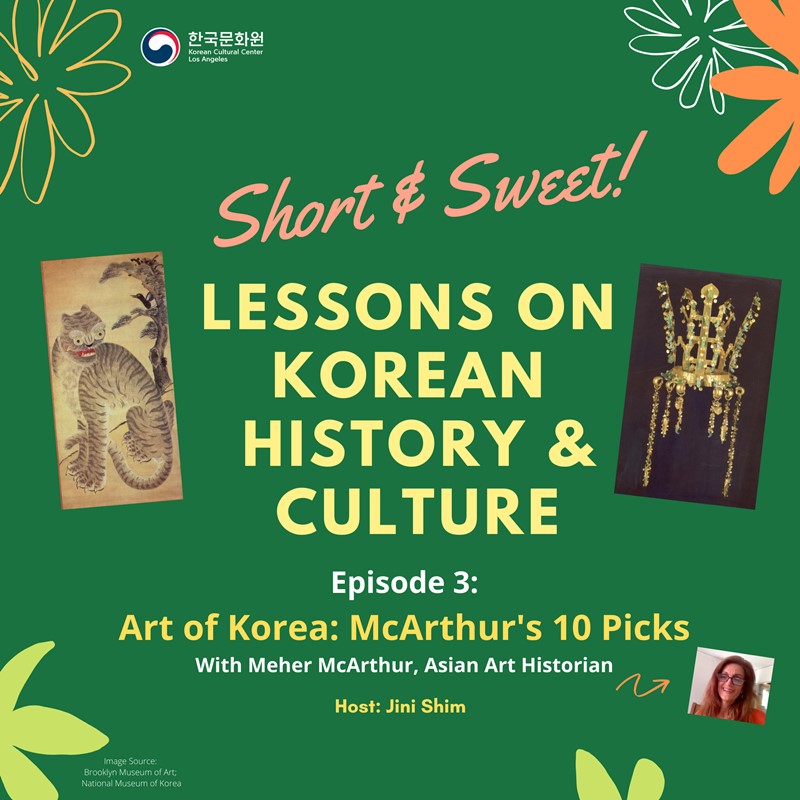 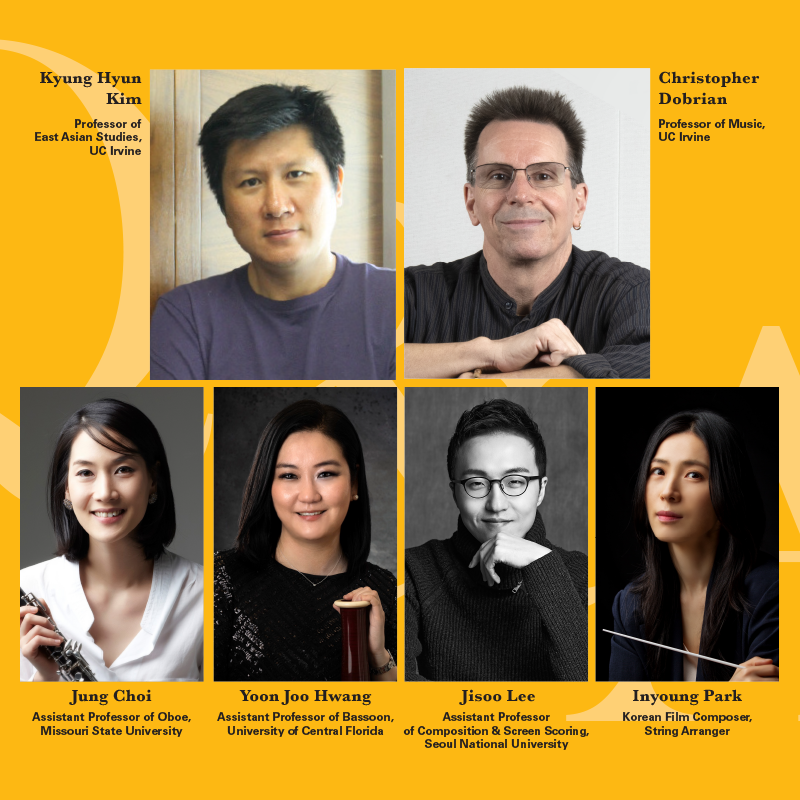 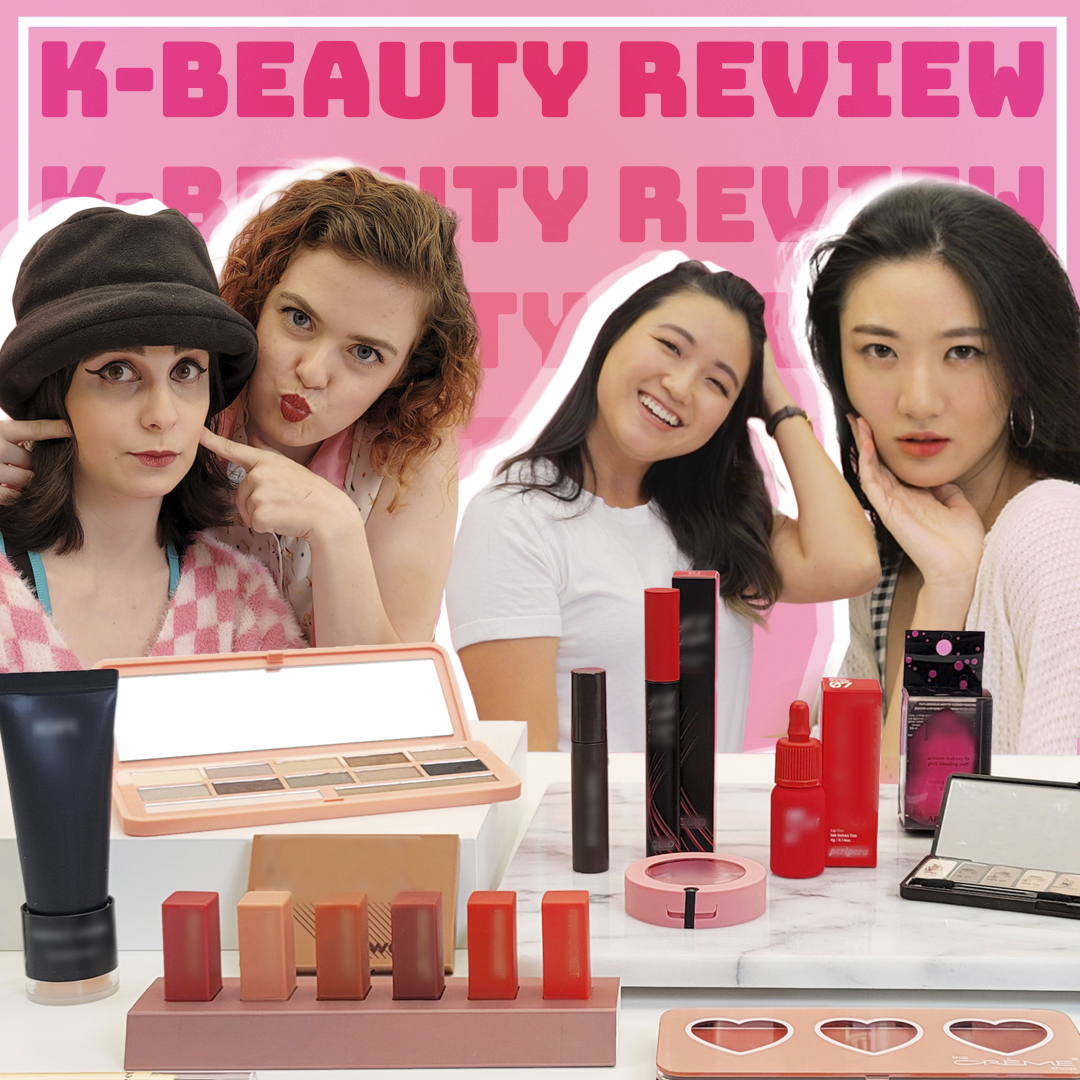