Taepyeongseongdae This is an expression of longing for peace; it is a re-construction of court dances such as 'Mugo', 'Gainjeonmokdan', and 'Heonseondo', made with the aim of integrating the beauty of classic Korean dances.

These dances were usually performed during royal banquets. They show a grand scale but at the same time, there is an elegance that integrates the beauty of classic Korean dance.

1. Mugo (Drum Dance)
A court banquet dance in the “native” Korean style from the Goryeo period using a large drum called a gyobanggo, a drum with a diameter of 600-900mm that sits horizontally supported by four posts with its heads facing straight up and straight down.

2. Gainjeonmokdan (Beauties plucking peonies)
A court banquet dance in the “native” Korean style from the late Joseon period (the late 17th century through the early 20th century). Men and women dancers perform together, circling a vase filled with peonies. The accompanying song text describes the light that the thousand blossoms shine on the palace, the yellow blossoms’ jealousy of the red blossoms, the sounds of the jade piri, and the butterflies that the fragrance of the flowers attracts.

3. Heonseondo (Offering the immortal’s peach)
A court banquet dance in the Chinese “Tang” style transmitted from the Goryeo period in which a goddess presents a heavenly peach to the King and wishes him a long life. 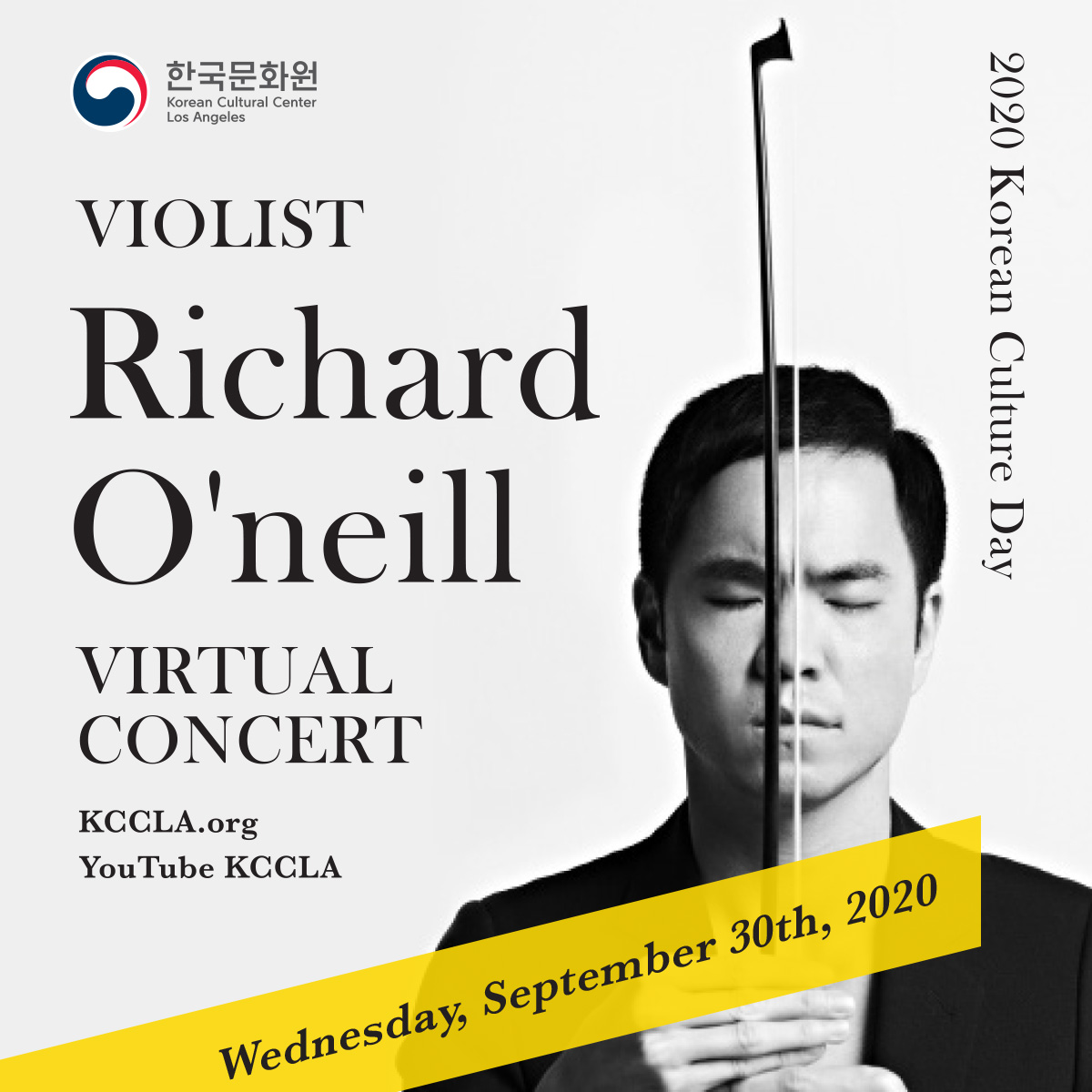 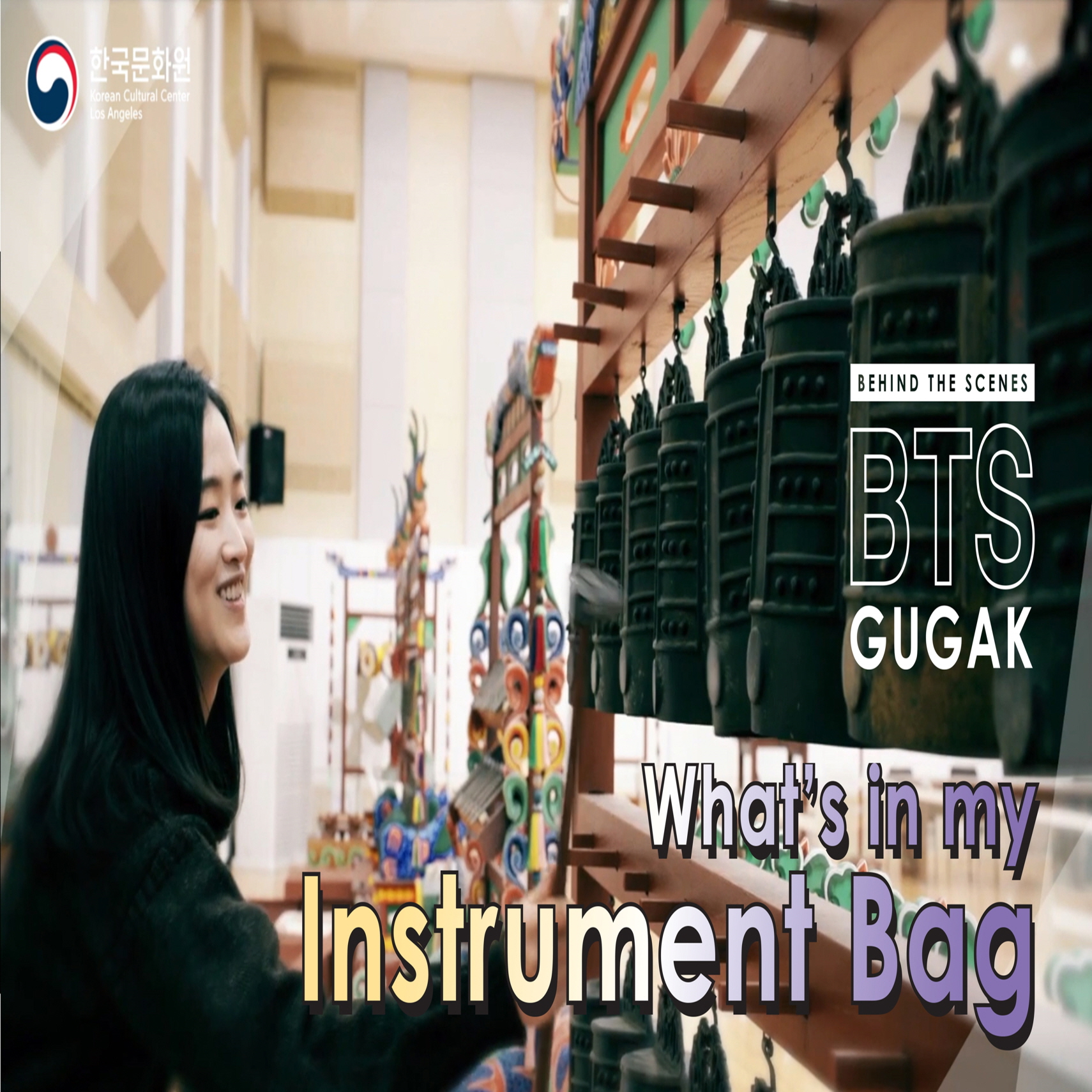 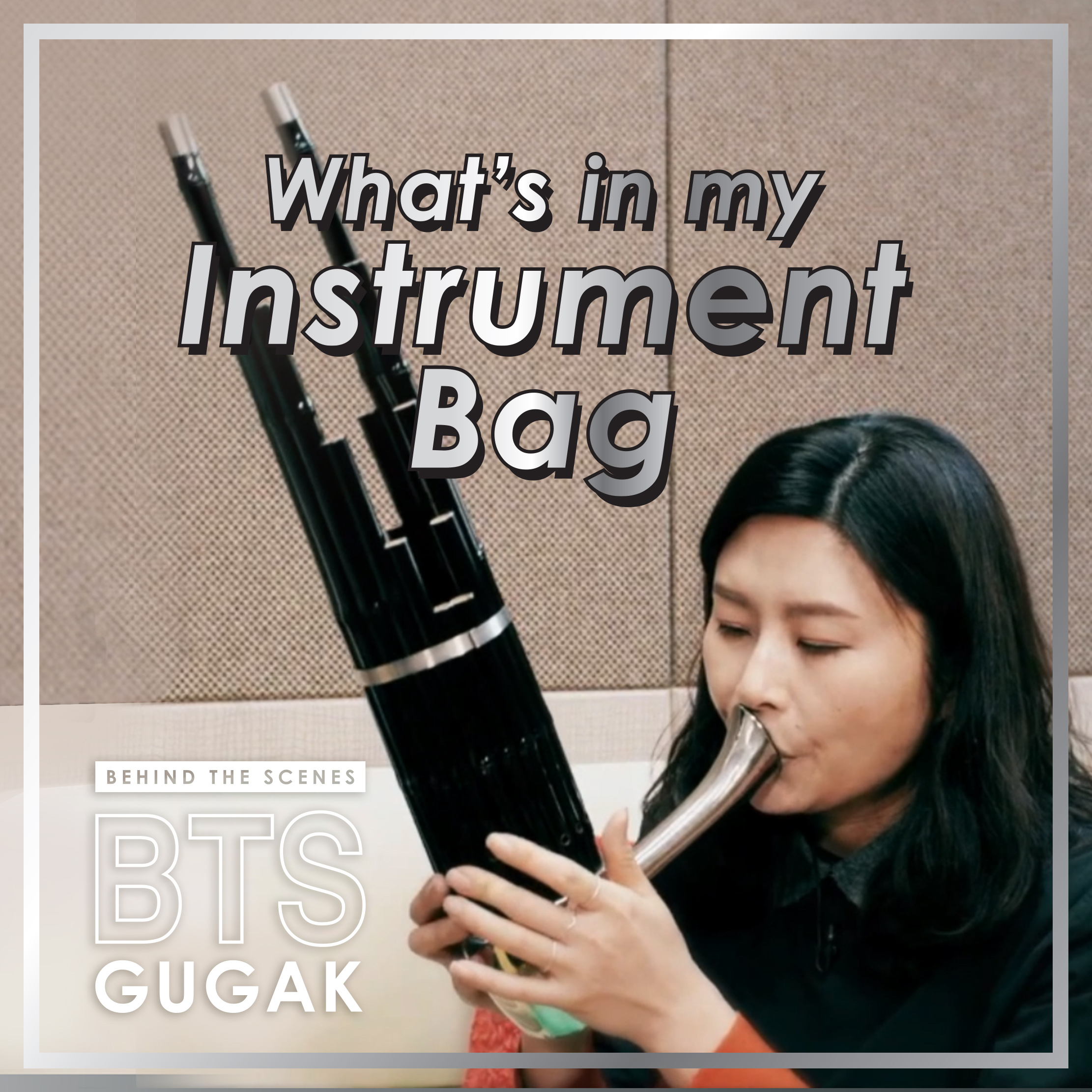 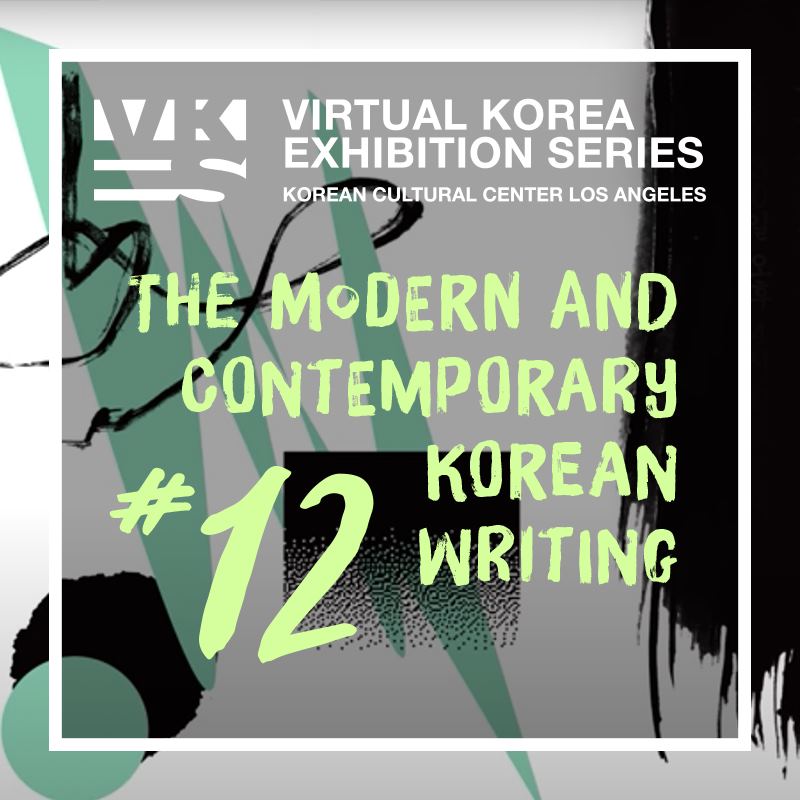