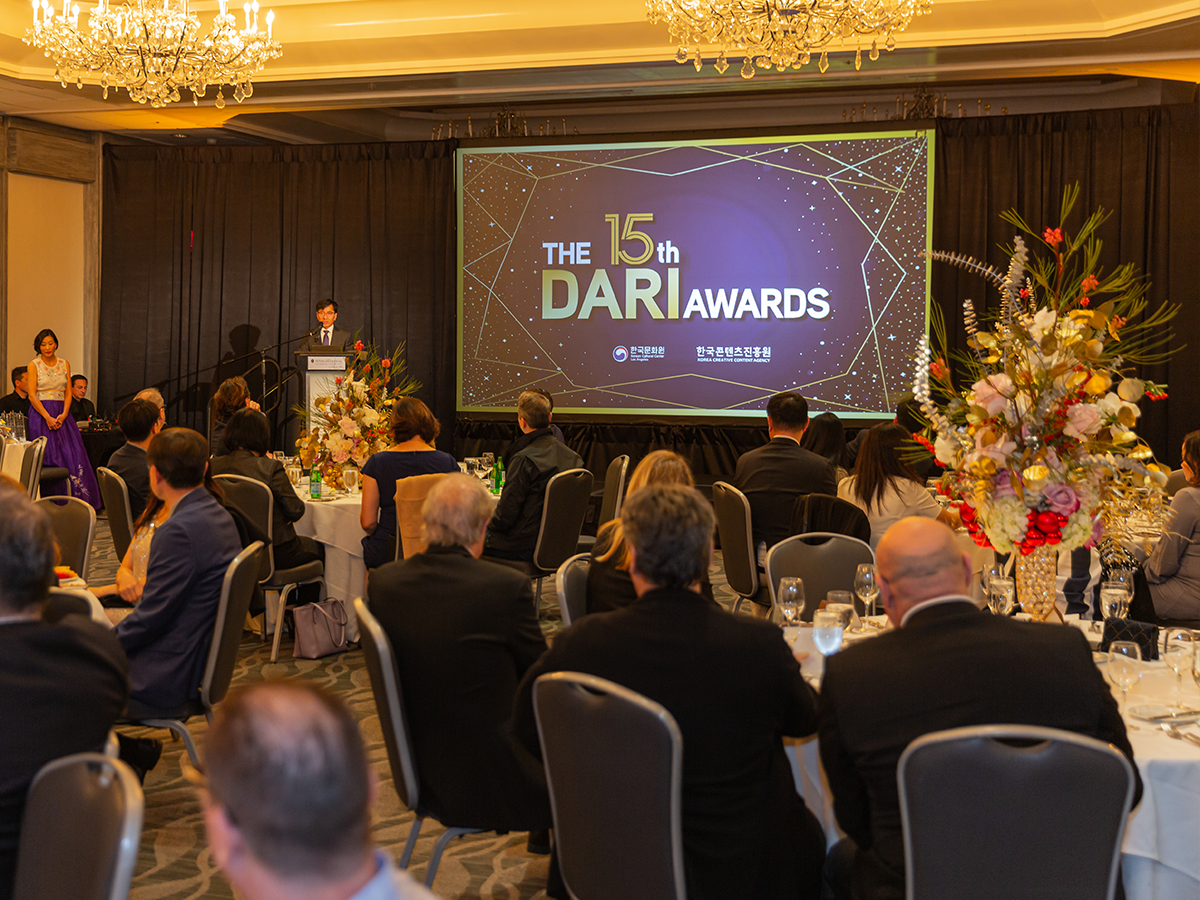 The Korean Cultural Center, Los Angeles(KCCLA) presents Korean film screenings to the general public every month. All screenings are free and all films from Korea have English subtitles.

Sign up for our newsletter to receive monthly notifications of film series which include:
Contemporary Korean films
Korean film classics
Screenings & discussions
Films made by Korean American filmmakers
Korean independent films
The Traveling Korean Film Series
KCCLA also handles all aspects of film including special events and sponsorships, such as film festivals, film marketing and promotions, media and information and filmmaker visits. 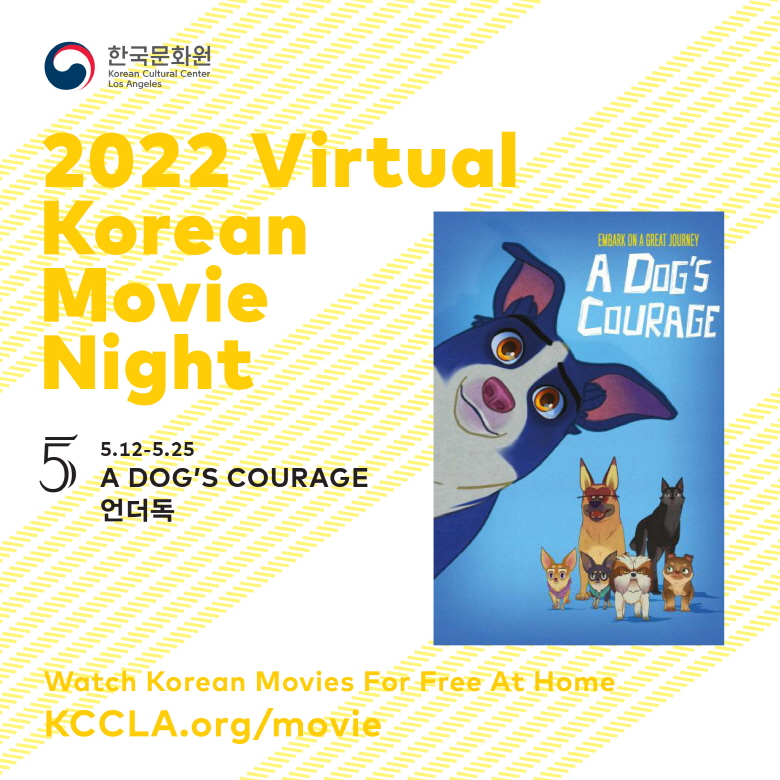 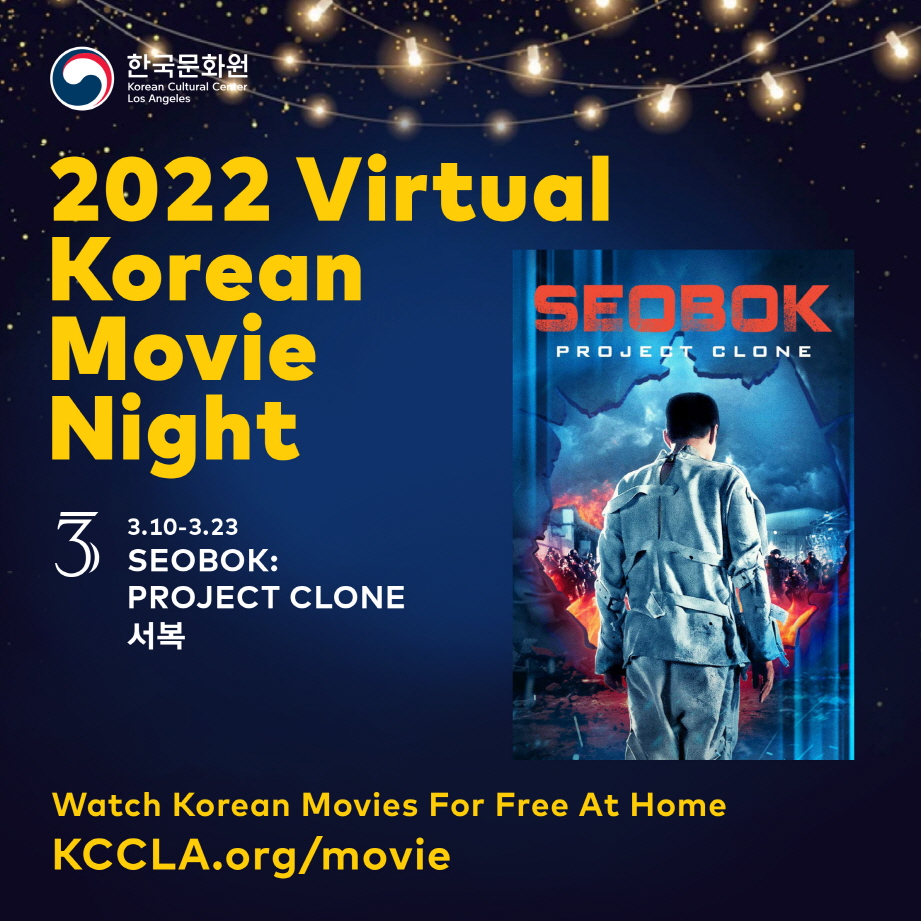 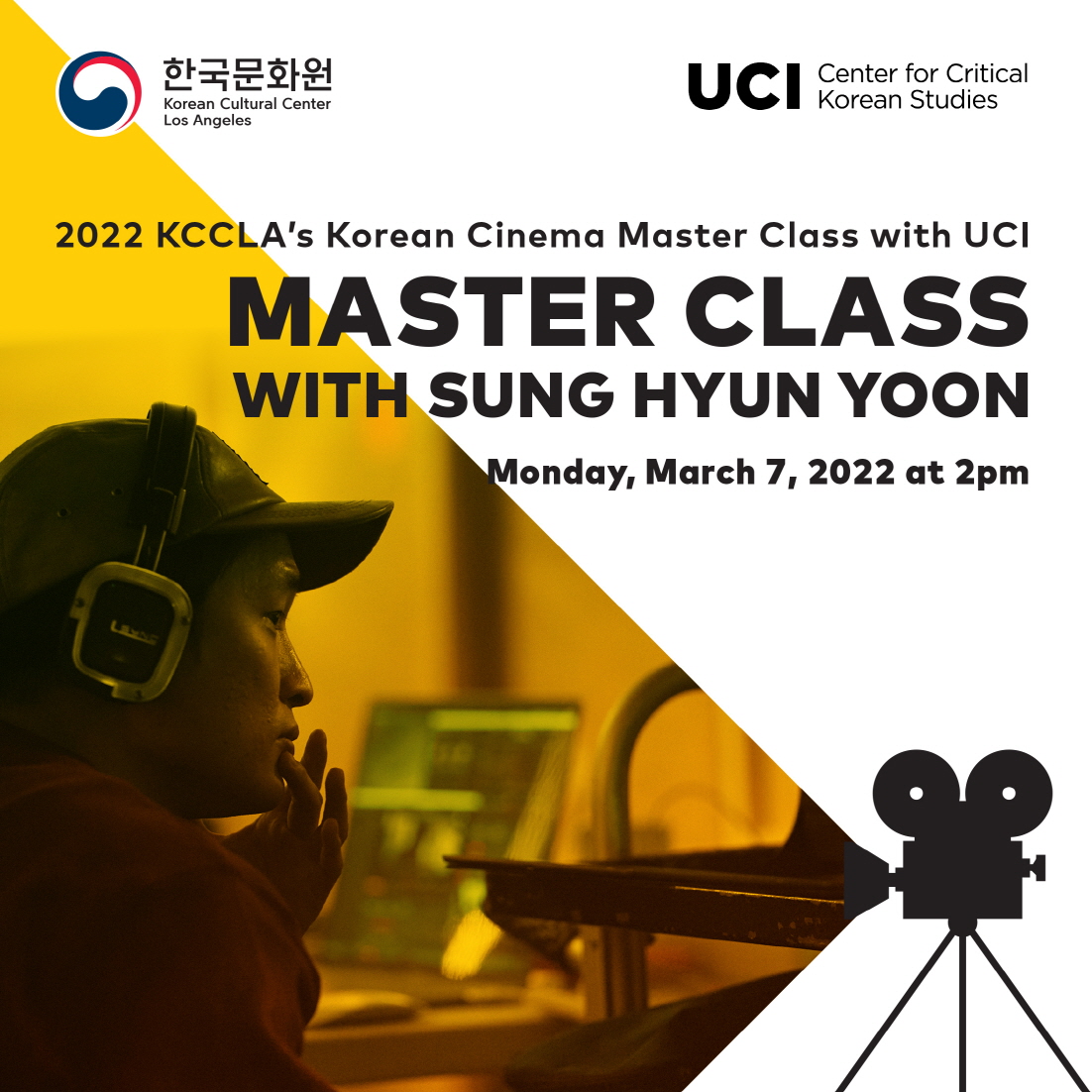 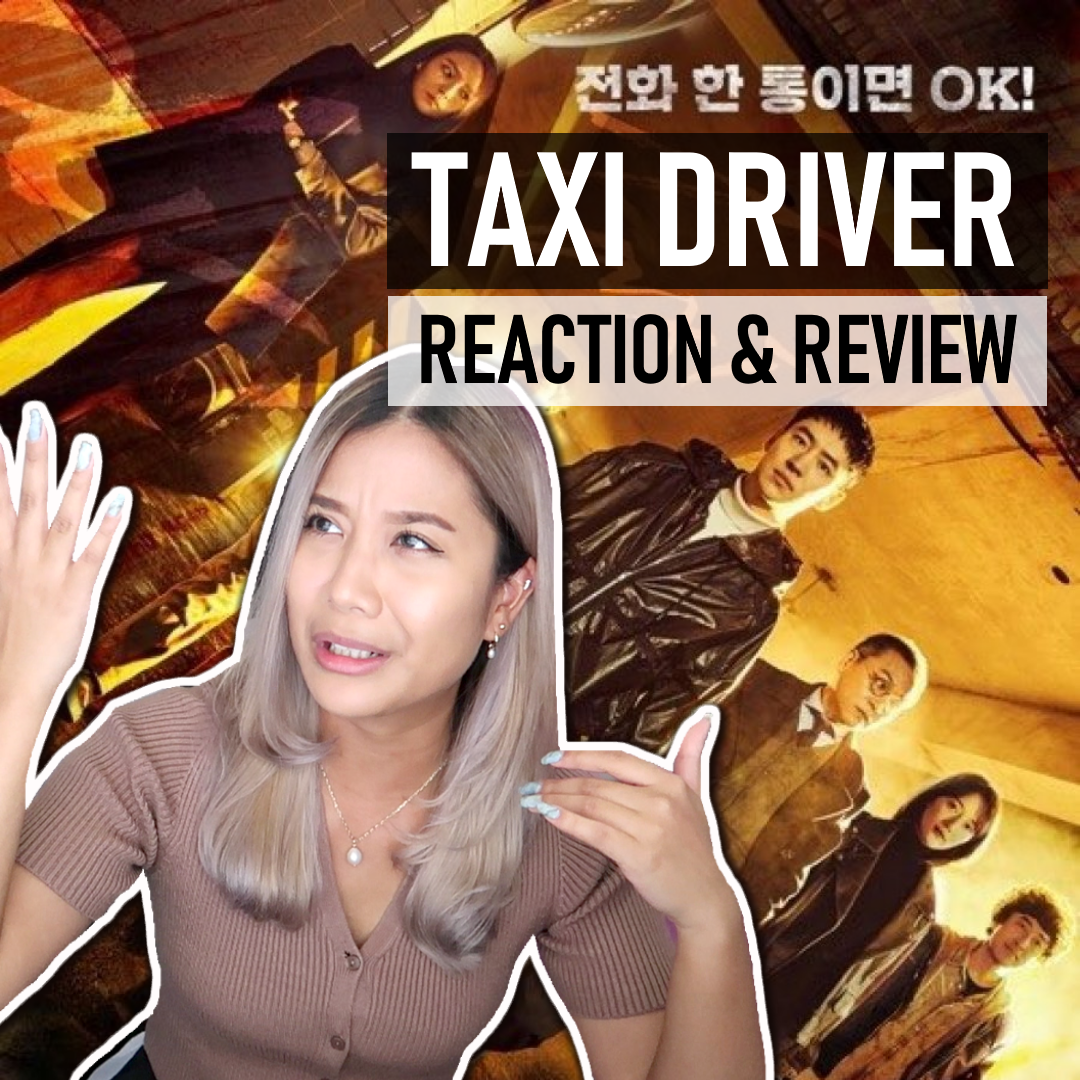 K-Drama Review The Penthouse: War in Life Season 1 with xCeleste 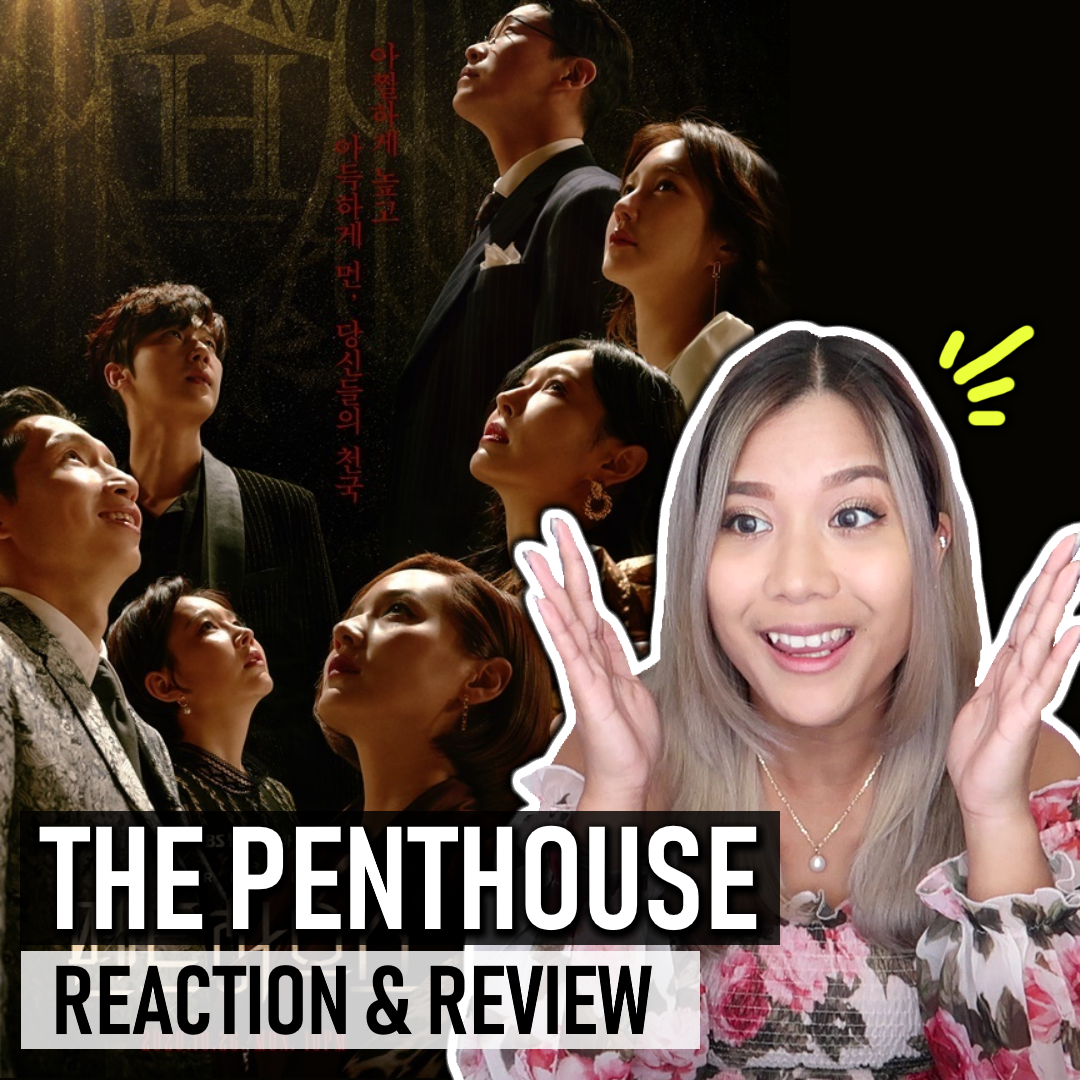 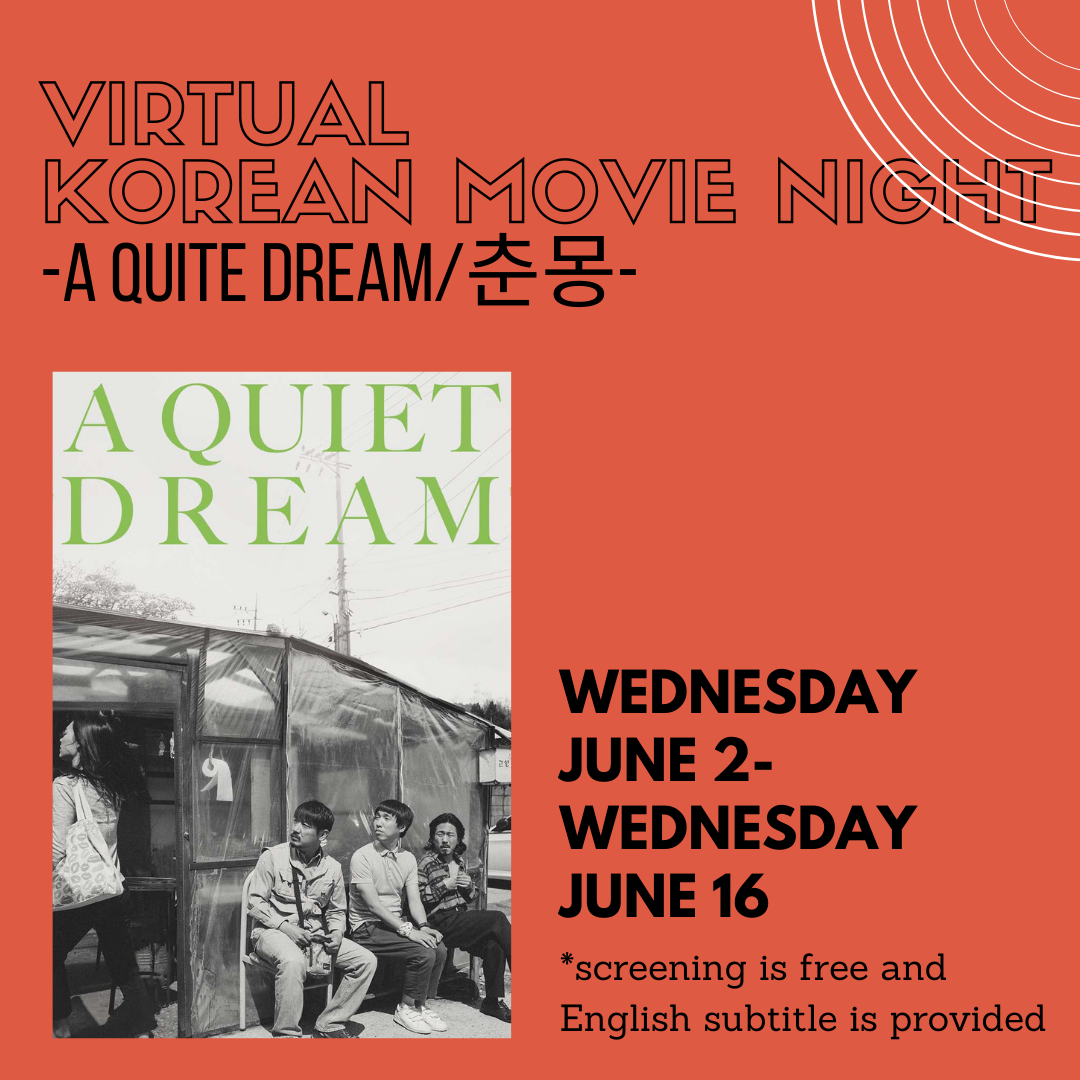 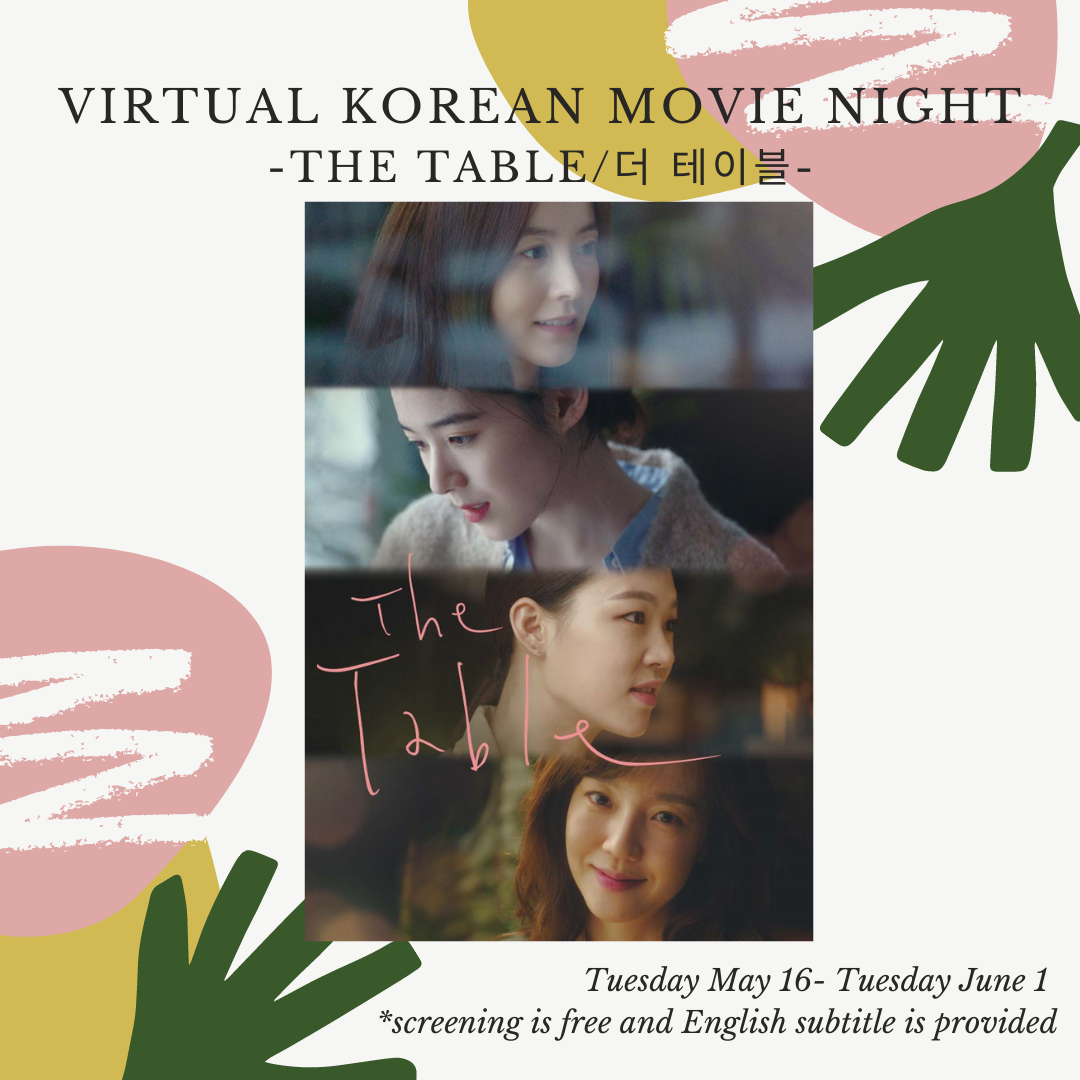 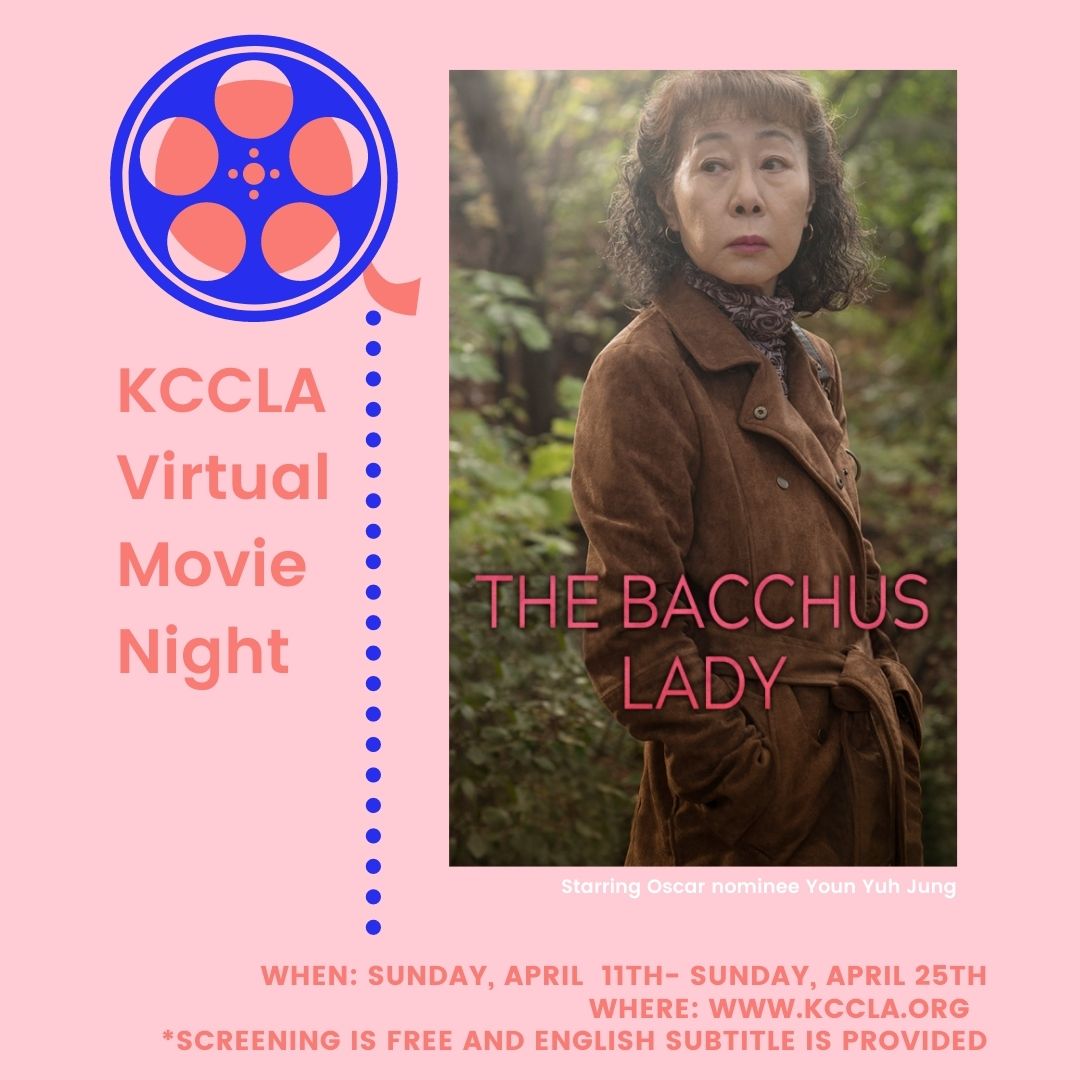 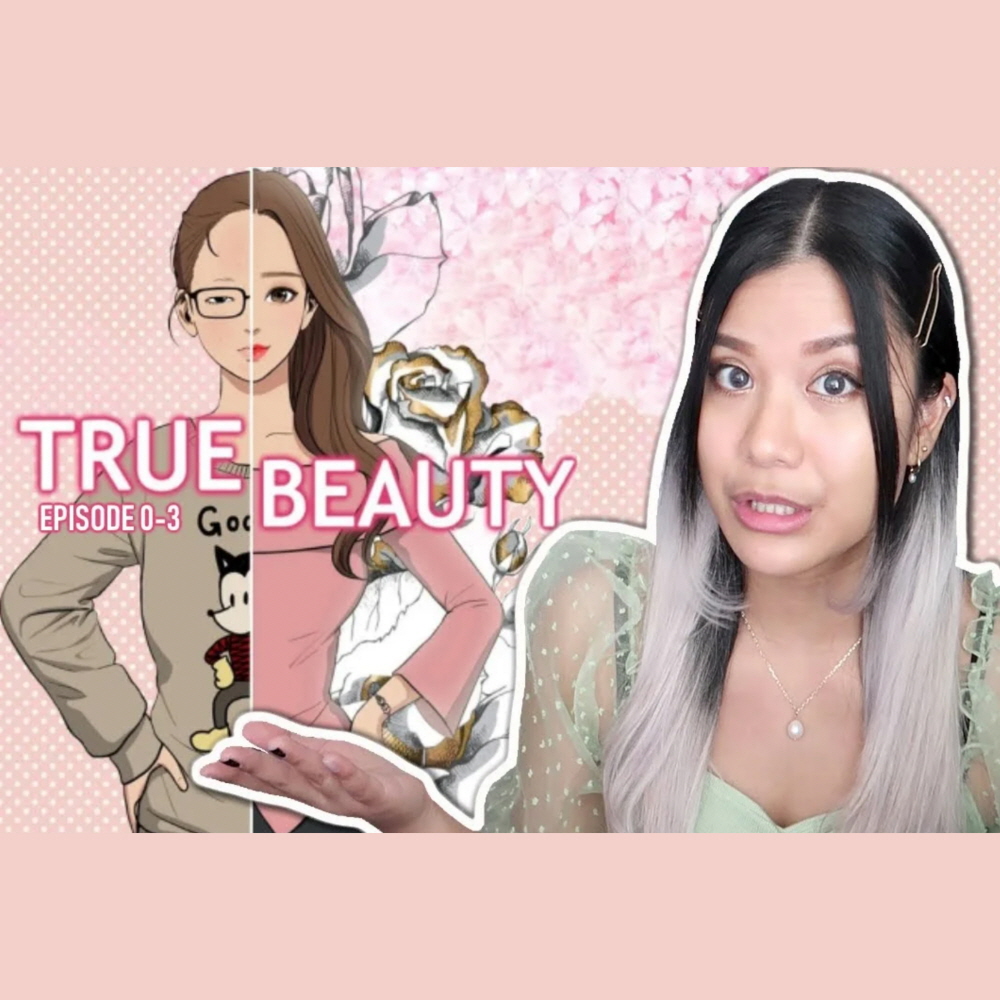 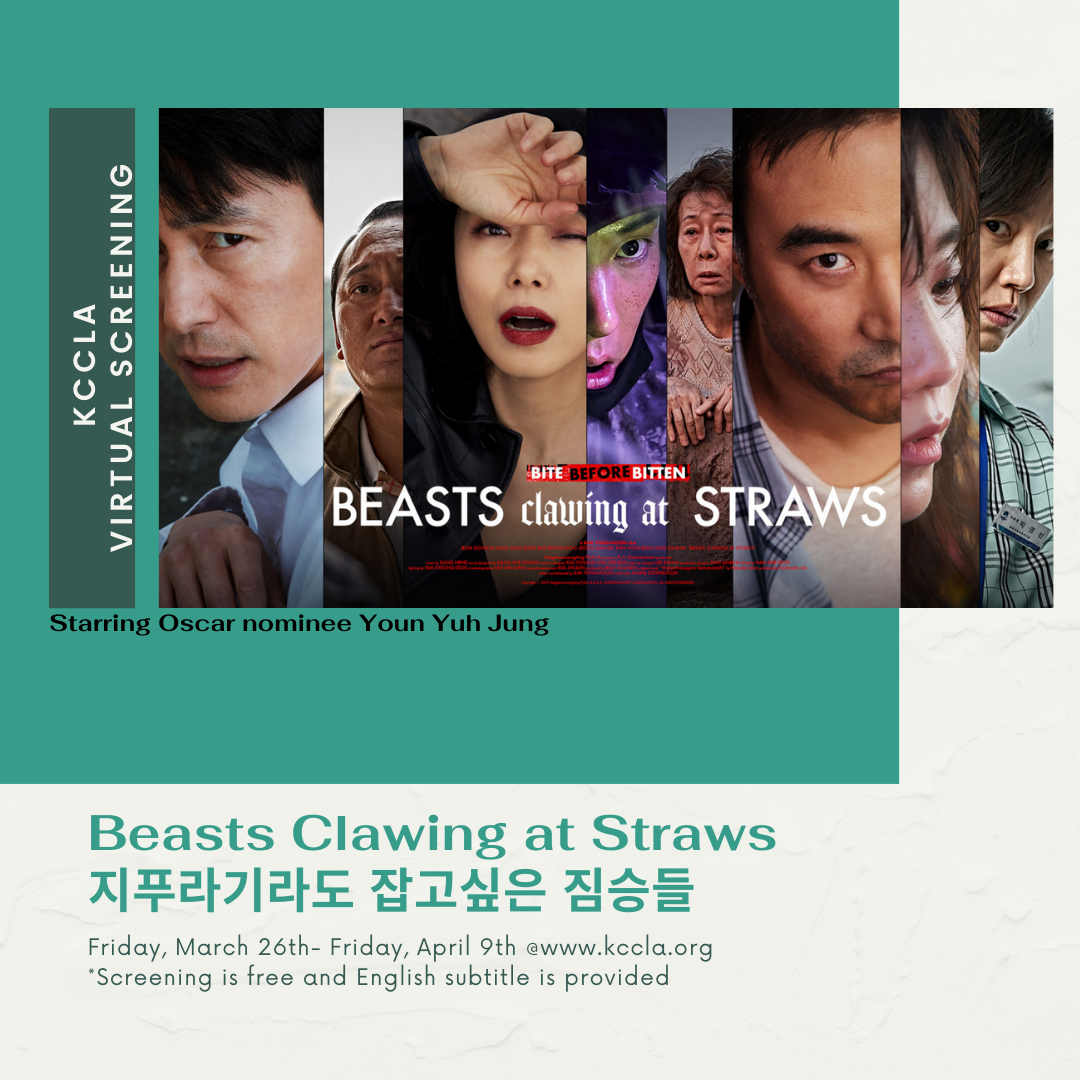 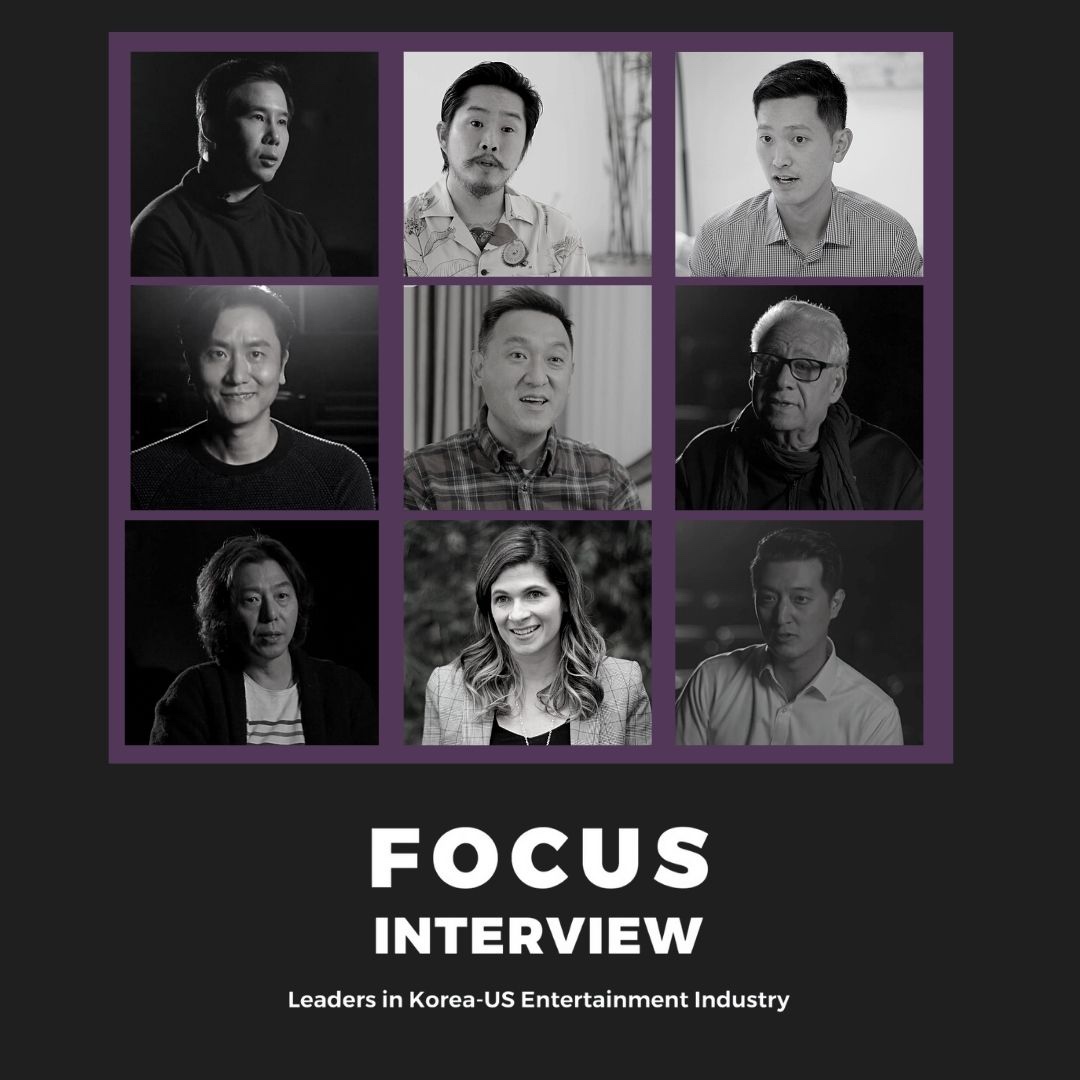 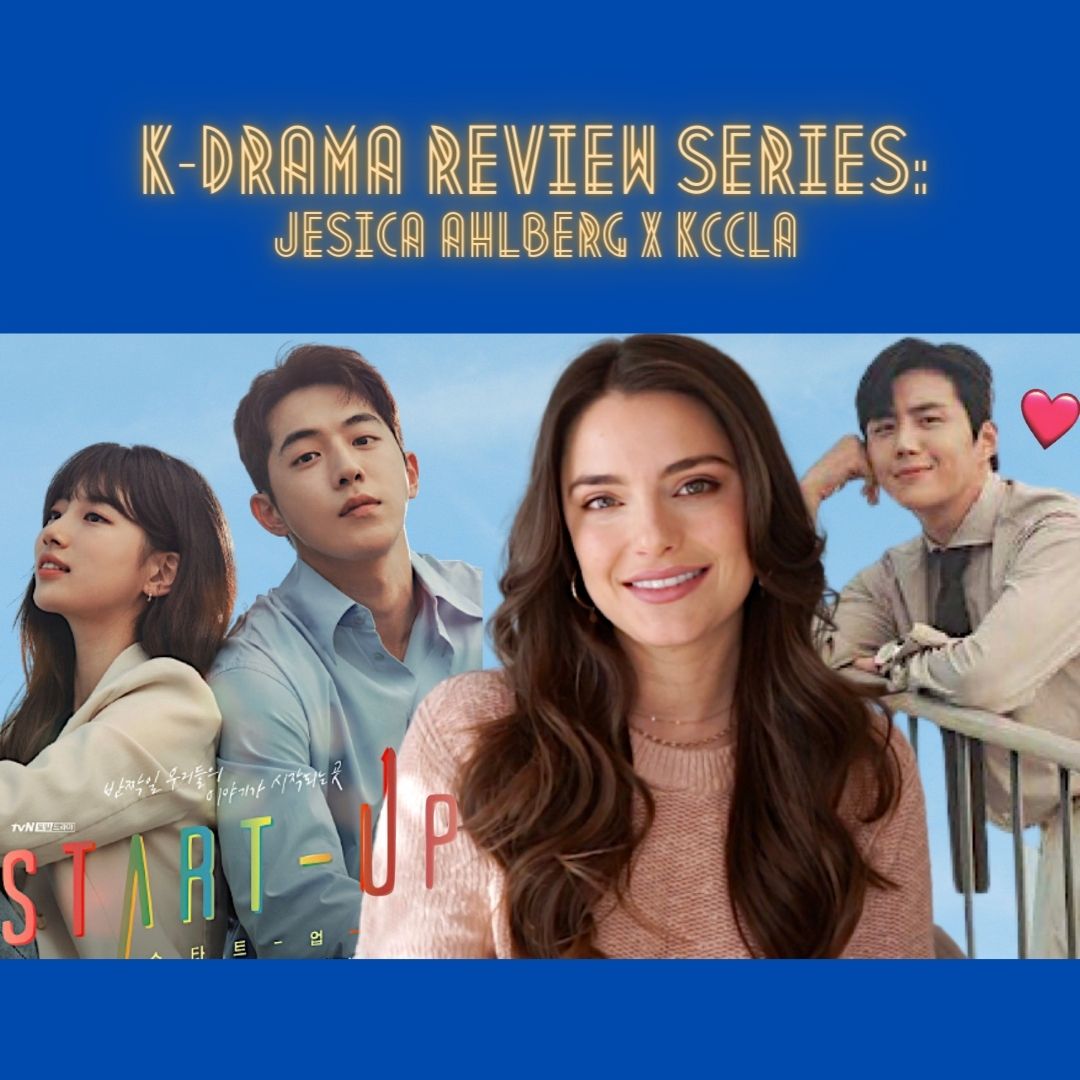 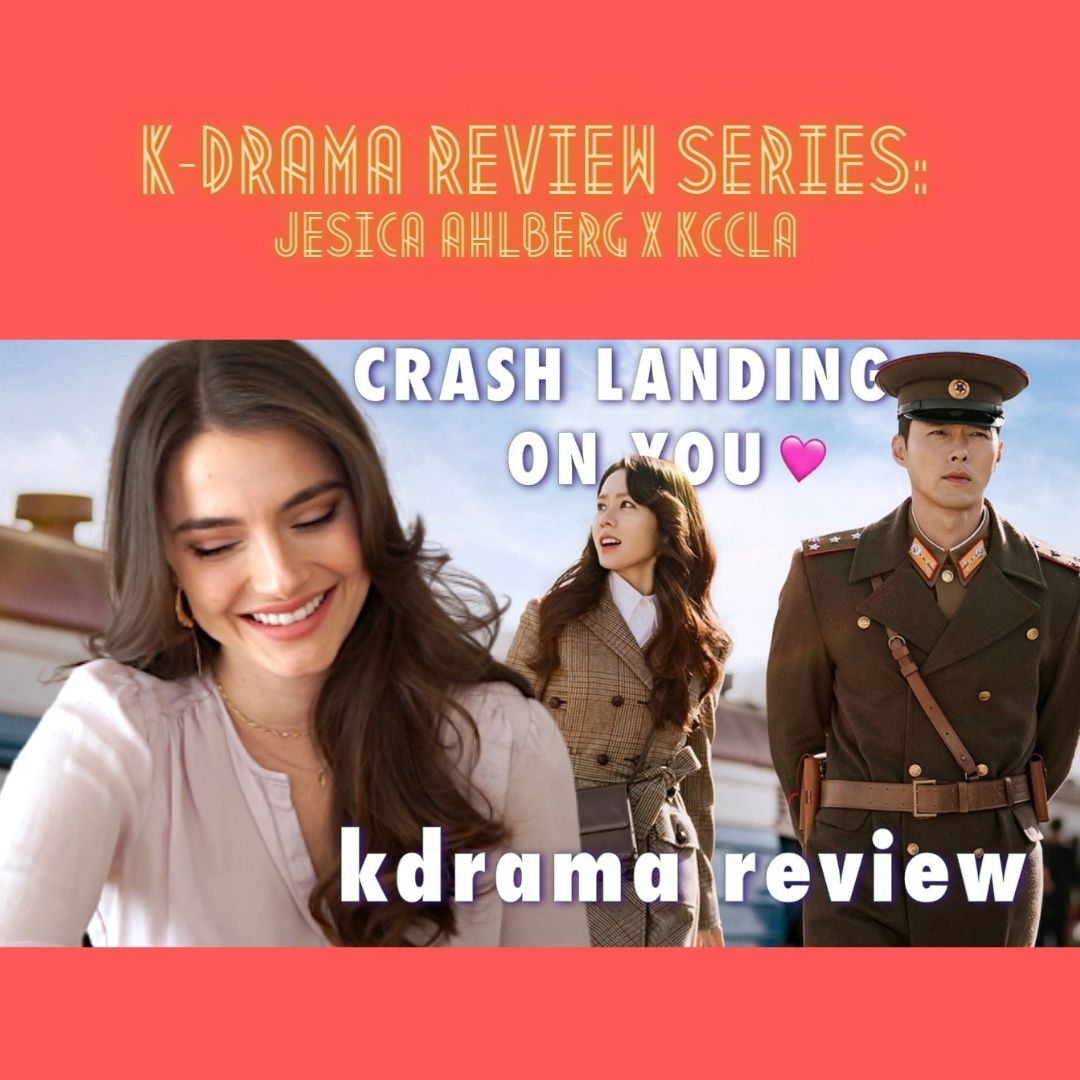