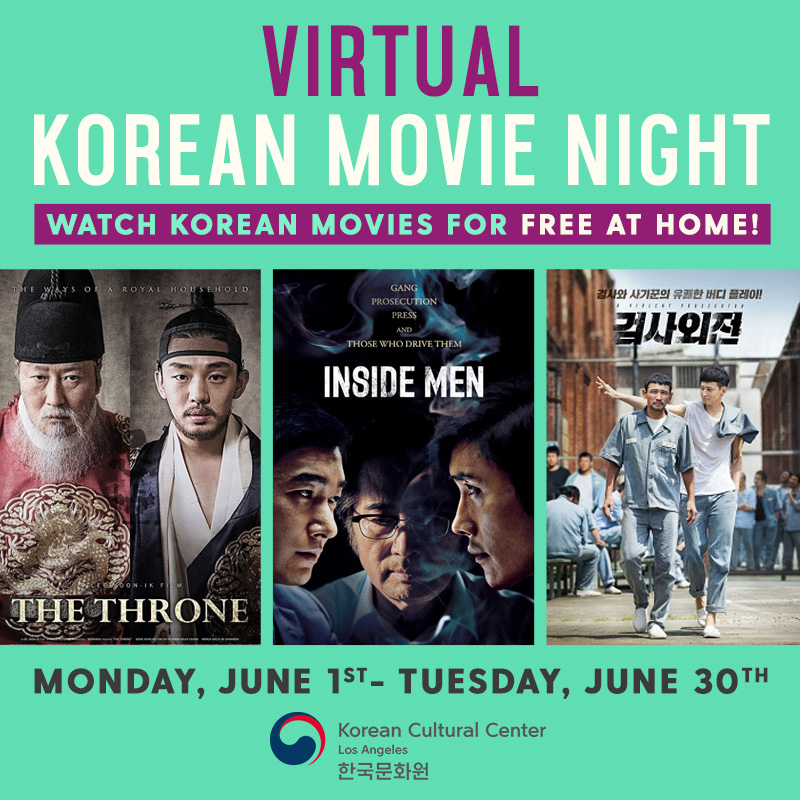 Jae-wook, a prosecutor specializing in violent crimes. While interrogating a shady suspect one day, he loses his temper and lashes out at him. But when he returns to the room he finds the suspect dead and he is promptly charged with murder. Keen to avoid any trouble, he is left to dry by his colleagues and finds himself slapped with a ten-year prison sentence. After incarceration, Jae-wook meets small time hoodlum Chi-won and begins to piece together evidence that will prove that the murder wrap was a setup. But in order to complete his plan, he needs the help of Chi-won, whom he trains to aid him in his quest for revenge.
List