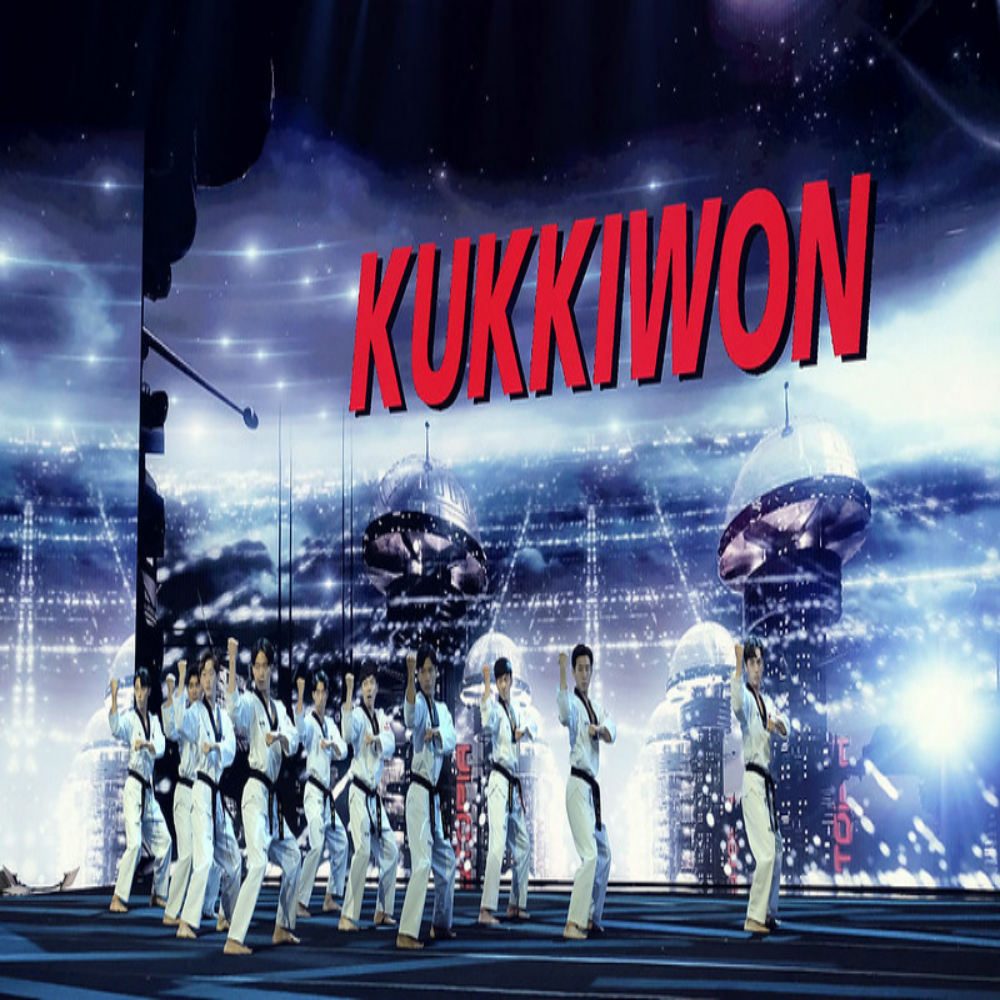 At this ceremony, certificates of appreciation from the Republic of Korea’s Ministry of Culture, Sports and Tourism, and Honorary Dans will be awarded to the Senator, Assemblymembers, and field representative who have led the introduction and passing of the ‘Taekwondo Day’ enactment resolution. In addition, ‘Taekwondo Day’ will be officially announced with the delivery of its resolution, following by performances from the Kukkiwon Taekwondo demonstration team and Orange County’s Hallelujah Taekwondo demonstration team.

“The Taekwondo Grand Masters working in foreign countries are genuinely patriotic to S. Korea as the origins of Hallyu, hanging the flags of S. Korea and the US side by side on their training center’s every wall while teaching local trainees and promoting not only South Korea but also the Korean language and culture,” says Consul General Kyung Jae Park, congratulating “Taekwondo Day”. Dongwoo Pak, Field Representative of Sharon Quirk-Silva Assemblymember’s office, who assisted in the enactment process, notes “I am moved by how supportive Taekwondo trainees and their families across California from San Diego to San Francisco, uniting their efforts along with their Grand Masters to actively support the petition for the designation.”

Jae Lee, President of the Korea Taekwondo Association in the United States of America, says, “The designation of 'Taekwondo Day' in California is an important milestone marked by the California Senate and Assembly, where they officially acknowledged the social influence of Taekwondo that contributes to not only training strength but also building proper characters such as courtesy and self-control,” expressing gratitude to Senator Dave Min and Assemblymembers Sharon Quirk-Silva and Steven Choi for their efforts in designating 'Taekwondo Day'.

In celebration of declaring 'Taekwondo Day', the internationally famous Kukkiwon Demonstration Team (Leader Sang-gun), arriving at San Francisco this August 28th (Sun, 11:00 AM), will be performing the essence of Taekwondo at the Hass Pavilion in UC Berkeley in front of approximately 3,000 students. This event has been prepared with Korean Cultural Center, Los Angeles, and UCMAP (UC Berkeley Martial Arts Program).

Senator Dave Min and Assemblymembers Sharon Quirk-Silva and Steven Choi, who led the designation of CA State 'Taekwondo Day', conjointly commented, “We hope this occasion becomes great help and ambition for all Taekwondo centers and their trainees who are having a hard time through COVID-19. We also expect Taekwondo becomes more widespread throughout the US.”