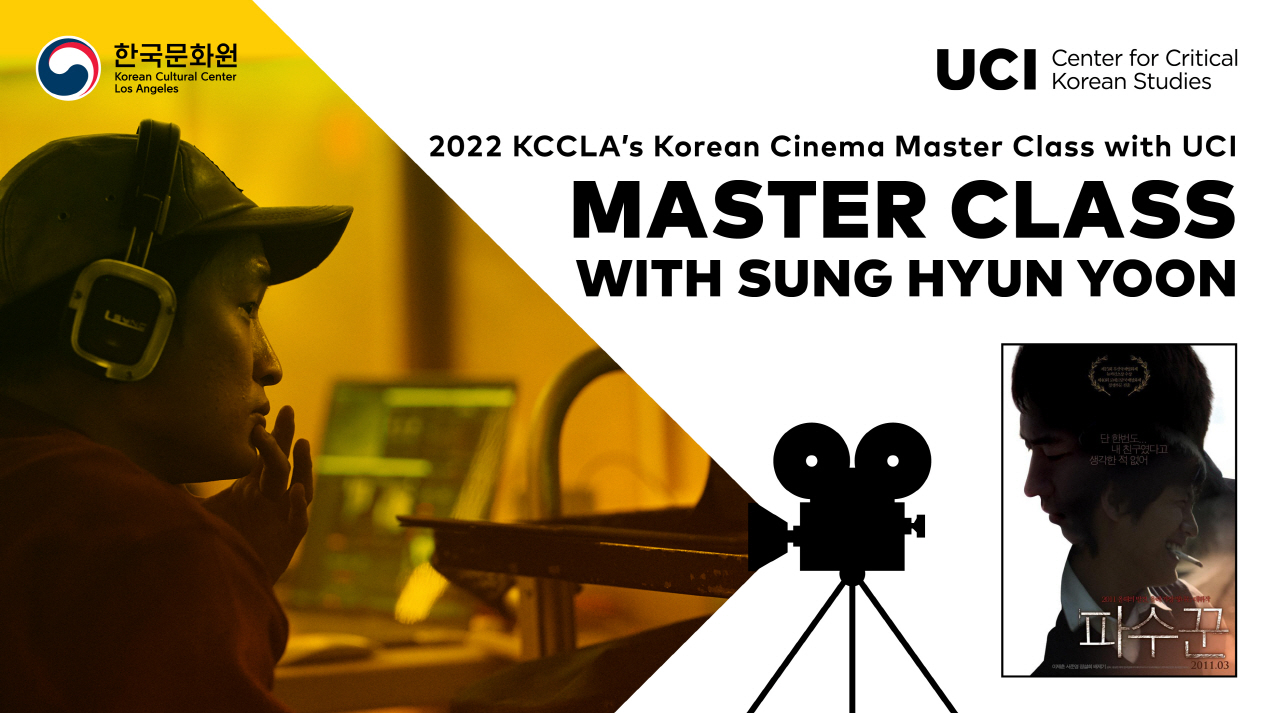 Please join us for a film screening

Screening (with English Subtitles) will begin at 2 PM

Master class will begin at 4 PM

(Simultaneous English translation will be available for non-Korean speakers.)

Followed by a reception

A schoolchild at a boys' school, Ki-Tae, has died. The father, who realises all too well how absent he was in bringing up his son, wonders what happened. He has conversations with Ki-Tae's friends, but they do not seem eager to say very much.