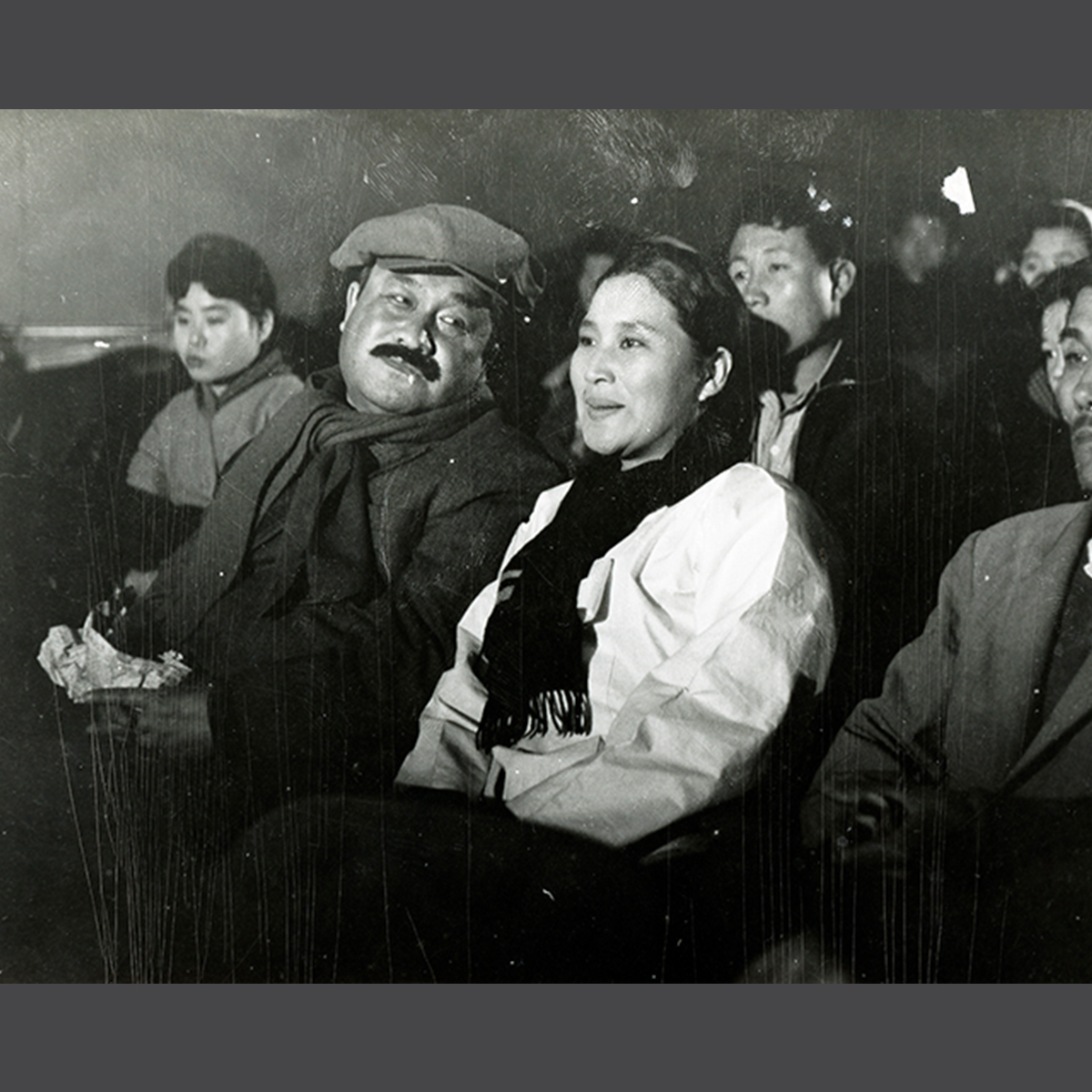 Plot: Chun-sam (Kim Seung-ho) is a single father and a coachman who pulls his master's cart for a living. His first son Su-eob (Shin Young-kyun) studies for a higher civil service examination and his first daughter (Cho Mi-ryung) is a mute who is married but often sent home. His second son does nothing but fight all the time and his youngest daughter Ok-hee (Um Aing-ran) is discontent about her poor family and dreams of a better life through marriage. Suwondaek (Hwang Jung-seun) works as a housekeeper of the coach owner (Joo Sun-tae) and helps the poor coachman Chun-sam in every way she can. There is an air of romance between the two. Chun-sam's family experiences hardship - his first son always fails the exam; his first daughter who could not bear her husband's abuse attempts to commit suicide; his youngest daughter is cajoled by a swindler; and to make matters worse, Chun-sam is hit by a car and ends up with a cast on his leg. When their father gets into the accident, Su-eob begins to pull the cart himself for his father and when the coach owner decides to sell the horse, Suwondaek buys the horse with the money she has saved her whole life and returns the horse to the coachman. Finally, Su-eob passes the civil service exam and on that very day, Chun-sam and Suwondaek get engaged. Chun-sam's family is happy with new hopes filling their hearts and take a walk on a snowy street together.