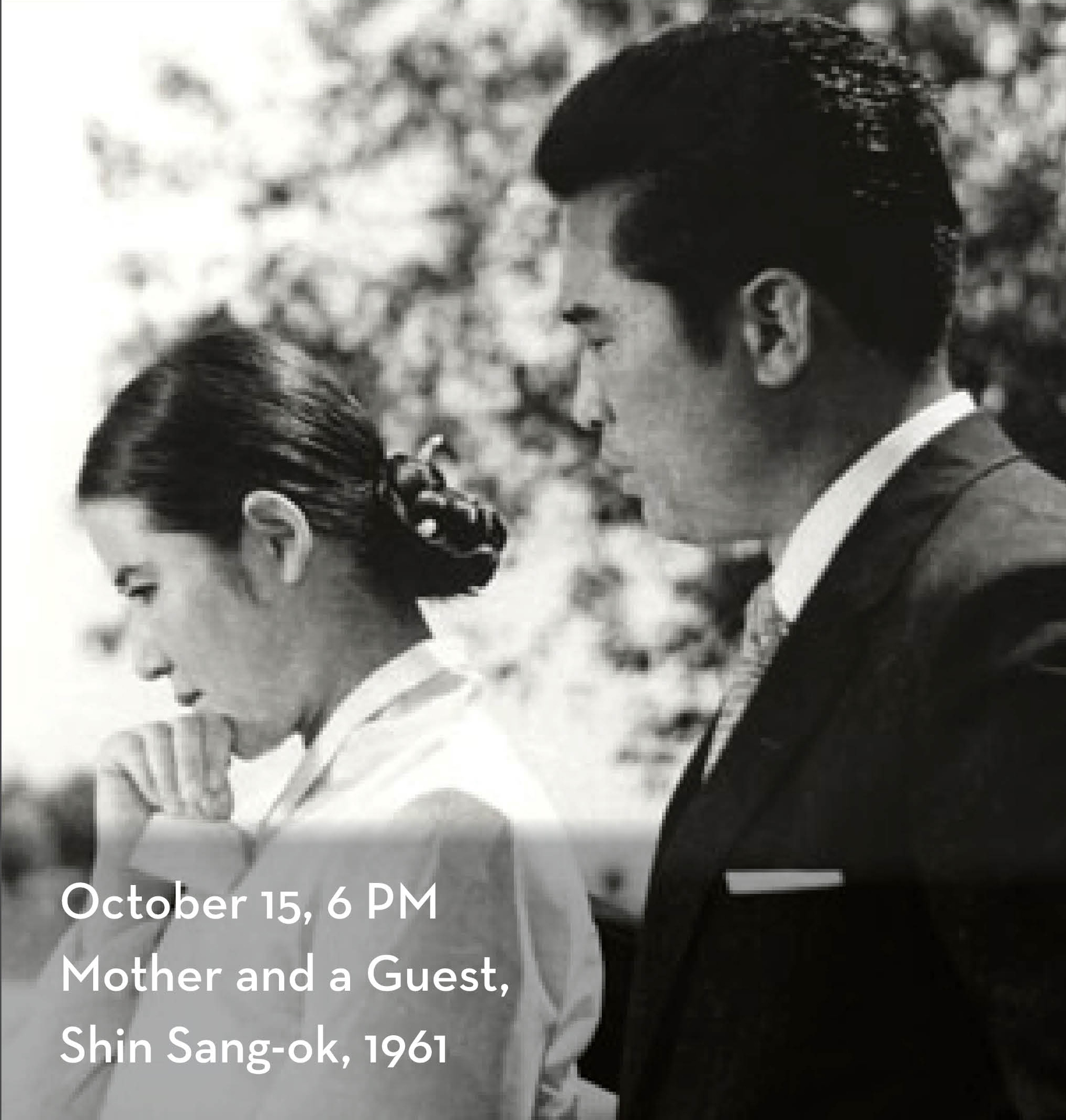 Plot: Ok-hee lives with her grandmother (Han, Eun-jin), mother (Choi, Eun-hee) and a housekeeper (Do, Geum-bong) in a house known as the "widow house". It got its name since all three women in the house are widows. One day, Mr. Han, a friend of Ok-hee's uncle, comes to stay as a boarder and Ok-hee who had never met her father before becomes quite fond of the man. Eventually, Ok-hee's mother and Mr. Han secretly fall in love with one another and Ok-hee becomes a secret messenger between the two. Mr. Han sends a letter through Ok-hee declaring his love for Ok-hee's mother. However, Ok-hee's mother gets concerned about her mother-in-law and her daughter and turns down Mr. Han's love confession. In the end, Mr. Han leaves for Seoul.