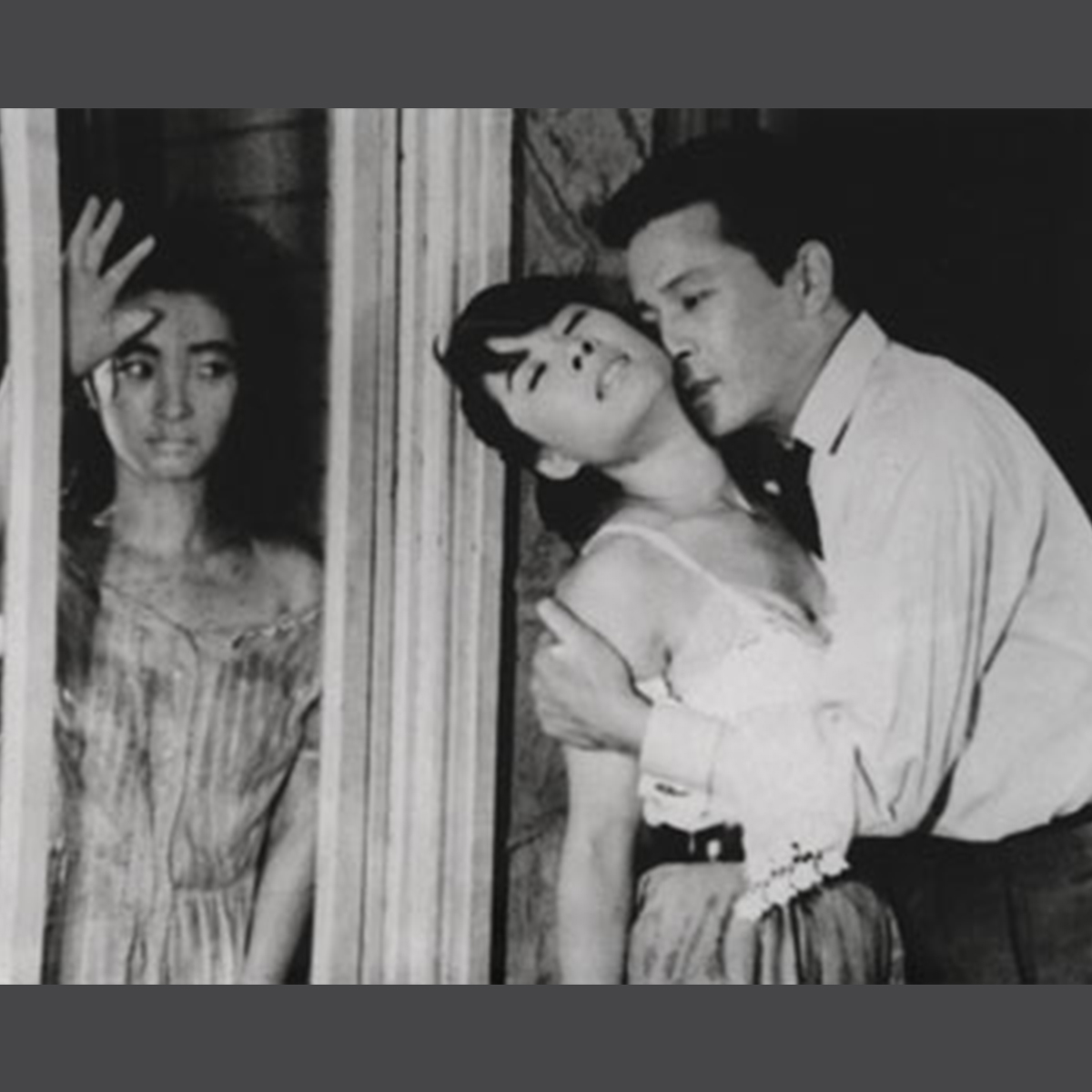 Plot: A music teacher at a textile factory, Dong-sik (Kim Jin-gyu), becomes interested in a series of murders in Geum-cheon. One day, a woman worker at the factory, Gwak Seon-yeong, gives Dong-sik a love letter. When he tells this to the factory's dormitory supervisor, Seon-yeong quits her job at the factory. On the hand, the friend who encouraged Seon-yeong to write the letter, Jo Gyeong-hui (Eom Aeng-ran), starts to come in and out of his house due to piano lessons. When Dong-sik's wife becomes weak after excessively doing needlework in order to earn money to build a house, Dong-sik asks Gyeong-hui for help, and she introduces a housemaid (Lee Eun-sim) to him. One day, when the pregnant wife goes to her parents' house, Gyeong-hui confesses her love to Dong-sik; however, she is rebuffed and thrown out of the house. The maid who had been secretly watching through the window tempts Dong-sik and they make love. Three months later, the maid is pregnant, and Dong-sik's wife finds out. She persuades the maid and the maid loses her baby as she rolls down the stairs. After this, the maid becomes increasingly ruthless and causes the couple's child, Chang-sun (Ahn Seong-gi), to fall down the stairs and die. The maid threatens to tell the entire story to the factory. To protect her family, Dong-sik's wife sends Dong-sik to the maid's bedroom on the second floor, where Dong-sik drinks poison with the maid to commit suicide. He leaves the maid to die on the stairs, going to his wife to breath