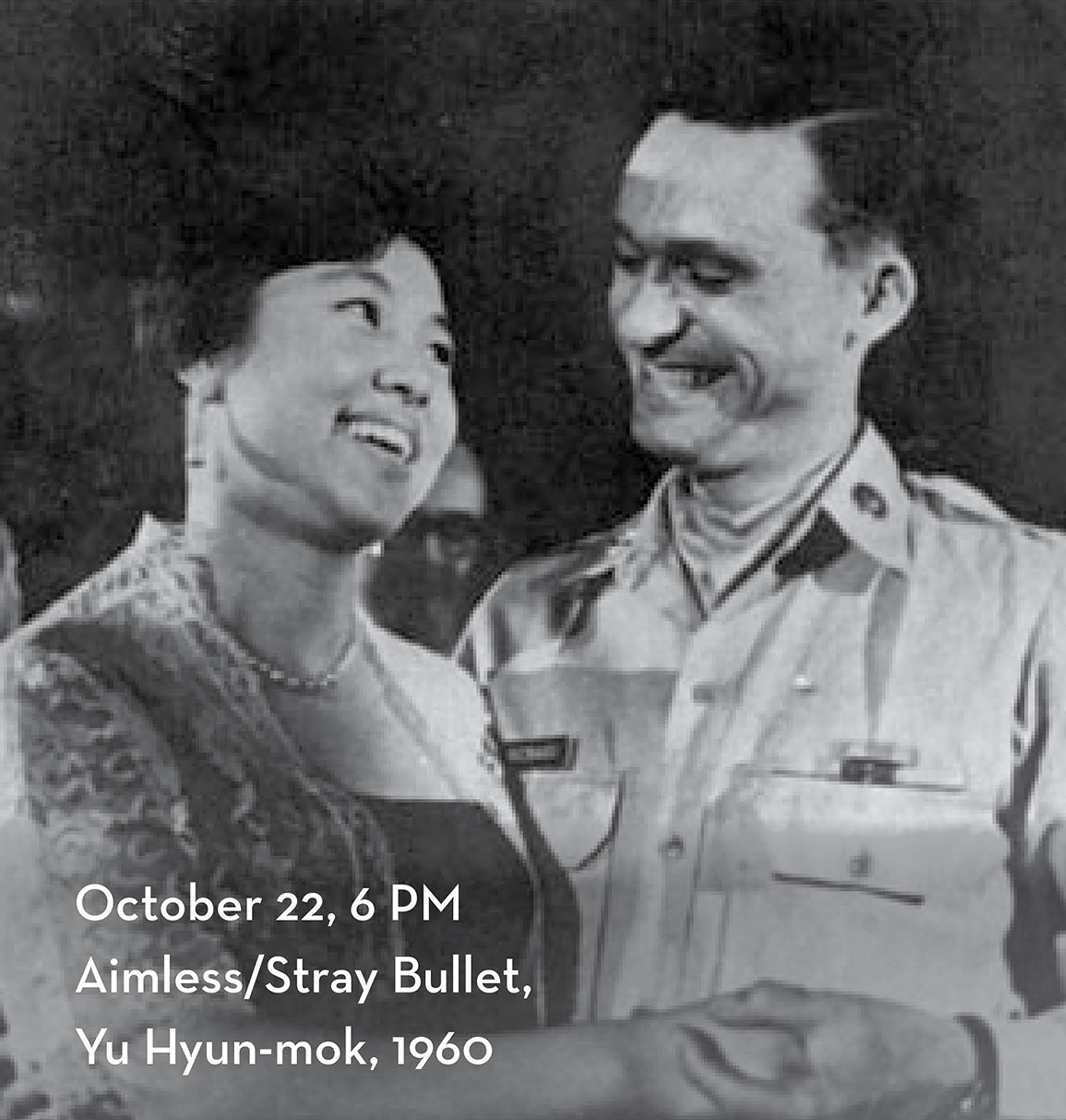 Plot: Cheol-ho (Kim Jin-kyu) is a clerk at a CPA office, who lives with his mother (Noh Jae-sin), his pregnant wife (Moon Jung-suk), a younger sister (Seo Ae-ja), and a younger brother (Choi Moo-ryong). His life is hard with his mother who became deranged during the war and always screams "Let's go!" His wife is pregnant but malnourished, his sister is a prostitute for foreigners and his younger brother is an unemployed veteran. However, it is difficult to take care of his family along with his salary. Even with a terrible toothache, going to the dentist isn't an option for him. One day, he receives a phone call from the police saying that his younger brother Yeong-ho was arrested for robbing a bank. When he returns from the police station, he hears the news that his wife is just about to deliver a baby. He heads for the hospital right away but his wife has already died from giving birth. Deeply despaired, Cheol-ho leaves the hospital without even seeing his wife's dead body and wanders around the street. Then he goes to the dentist and gets his rotten tooth pulled out. Cheol-ho cannot manage himself because of blood and pain in his mouth and gets in a taxi. Wearily, he mumbles, "Let's go."