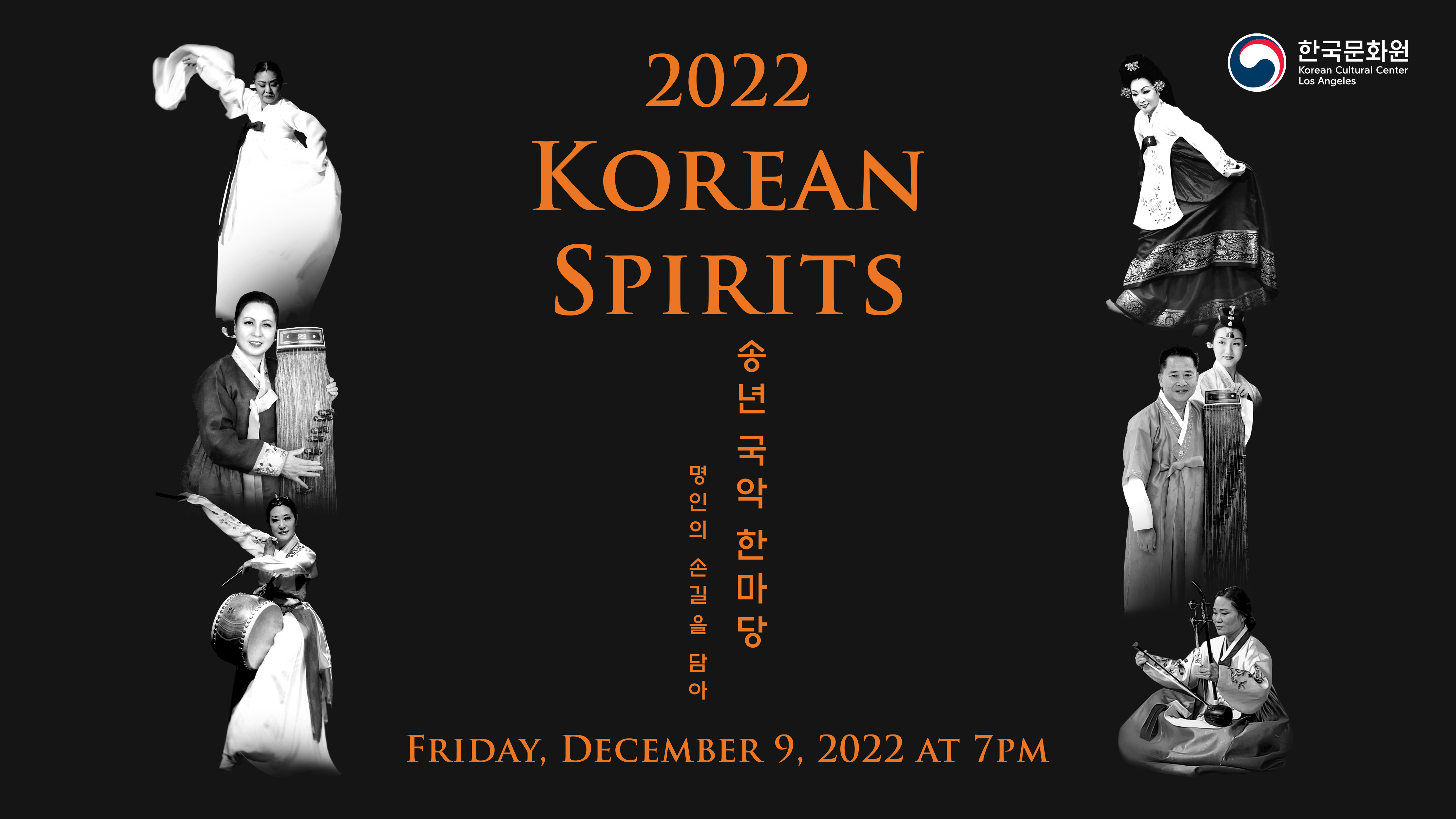 The event was designed to raise interest in traditional Korean music and dance as a meaningful place where you can see California-based Korean performing groups, who strive to promote the traditional performance culture of Korea to the mainstream society even in the wake of the pandemic, on a single stage.

For this performance, including the traditional fan dance and Gayageum performance, and so on, that we're familiar with, the Dongcho Handkerchief Dance (Jeollabuk-do Intangible Cultural Asset No. 15) that you wouldn't be able to see so often in the US has been arranged, and has been arranged together with various traditional music and performances such as Taepyeongmu (Dance of Peace), Jindo drum dance, court music, Gayageum in chorus. In addition, a performance of the National Intangible Cultural Asset 'Seungmo' by award winner of the 17th Yi Mae-bang National Dance Competition and an original song called 'La Muerte Del Amor' will also be premiered.